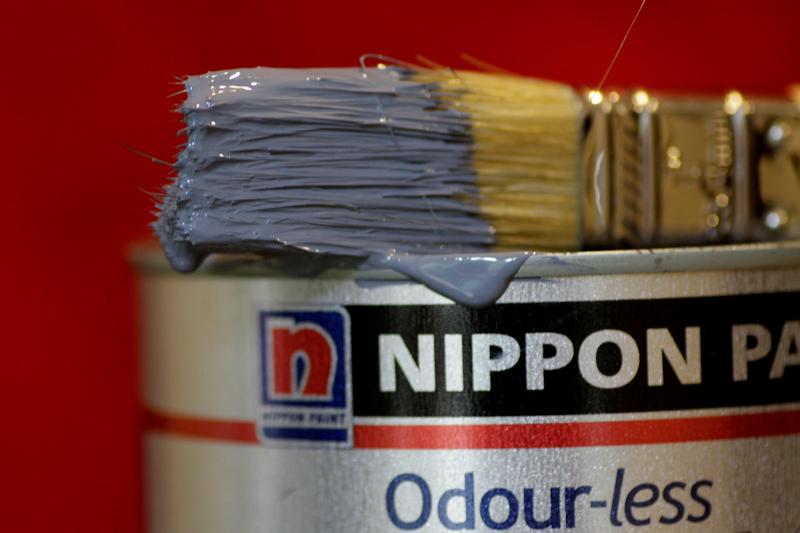 The Japanese brand is paying $2.7 bln for DuluxGroup, sending its Australian peer’s shares to record highs. The hefty premium reflects a shortage of targets and the buyer’s eagerness for expansion. Given a cooling economy Down Under, it may have been better to keep the brush dry.

Nippon Paint is seen in this illustration photo November 22, 2017.

The proposed offer of A$9.80 per share in cash includes A$0.15 per share of interim dividend that DuluxGroup intends to pay. The offer was pitched at a 27.8 percent premium to DuluxGroup's last close on Tuesday of A$7.67.

Dulux shares jumped on the news, and were up 27 percent at almost A$9.73 in late morning trading. Nippon Paint shares were down 3.5 percent at 4,265 yen.