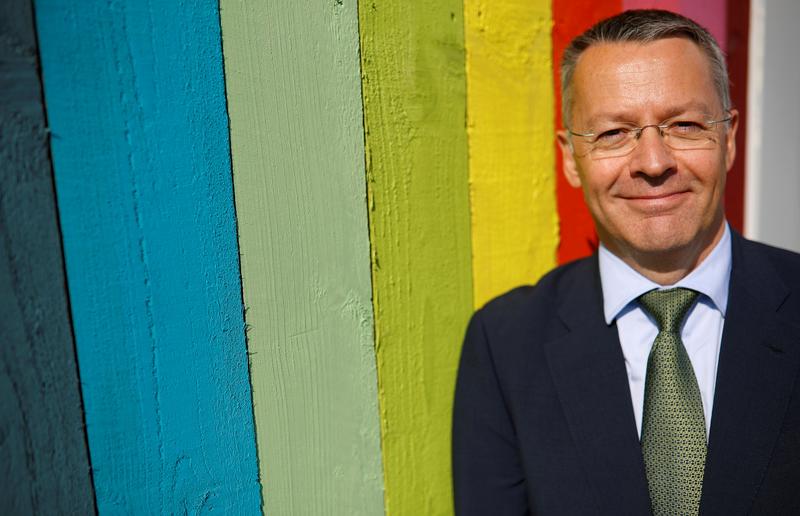 The Japanese group has lobbed in a cash bid for its U.S. rival, Reuters reports, ending the target’s merger talks with Akzo Nobel. A deal valued at some $12 bln including debt, even assuming hefty savings, would destroy value. Fulfilling global ambitions may be costly for Nippon.

Thierry Vanlancker, CEO of AkzoNobel poses for a portrait at the opening of the company's new paint factory in Ashington, Britain September 12, 2017. REUTERS/Phil Noble - RC11F4CCE6D0

Axalta and Dutch peer Akzo Nobel said earlier they had ended talks about a merger. Axalta, whose market capitalisation is about $8.3 billion, said this was because they could not reach “mutually agreeable terms.” It also said it would keep pursuing "value-creating alternatives".

The Japanese company bid at a premium to Axalta's closing share price on Nov. 20 of $33.54, one of the unnamed sources told Reuters, adding that it was credible enough for Axalta to end negotiations with Akzo Nobel. It is not clear how far the negotiations will progress, and Axalta could also choose to engage in deal talks with others, the second source said.

Nippon Paint shares were down about 6 percent in mid-morning trading in Tokyo on Nov. 22, at 3,480 yen apiece. The company did not immediately respond to a Reuters request for comment.