Hell of a job 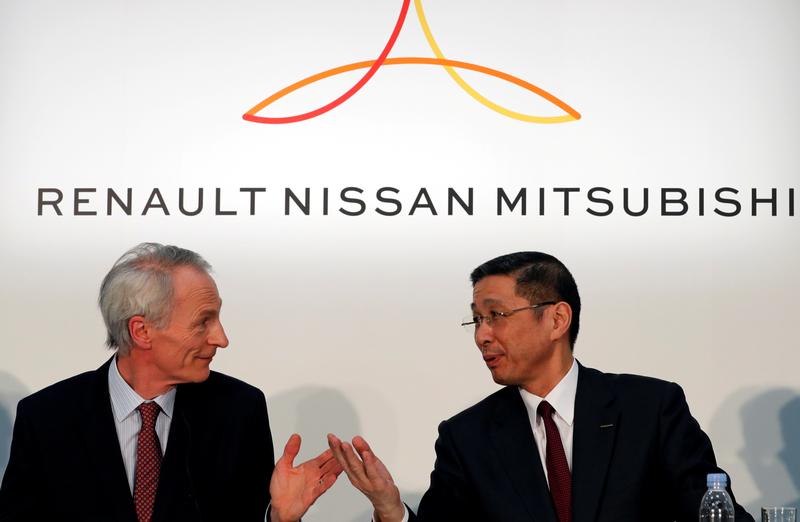 Hiroto Saikawa may stay longer than expected at the $30 bln Japanese carmaker. Nissan is in shambles, but there’s a case for letting him clean up the worst of it, then hiring a more charismatic successor. If he makes things worse, Renault has a stronger argument for merging.

Japan’s Nissan Motor will keep Chief Executive Officer Hiroto Saikawa on as president and bring in Thierry Bolloré, the chief executive of alliance partner Renault, as a board member, two sources told Reuters on Friday.

Saikawa, who continues to oppose deeper integration with Renault, previously suggested he would "pass the baton" after stabilising the company and dealing with board governance issues. The company has been roiled by the scandal around its former chairman, Carlos Ghosn, who stands accused of misappropriating funds. He denies the allegations.

Nissan will also increase the number of board seats to 11 from eight, and double the number of outside directors to six, Japanese public broadcaster NHK said, citing sources.