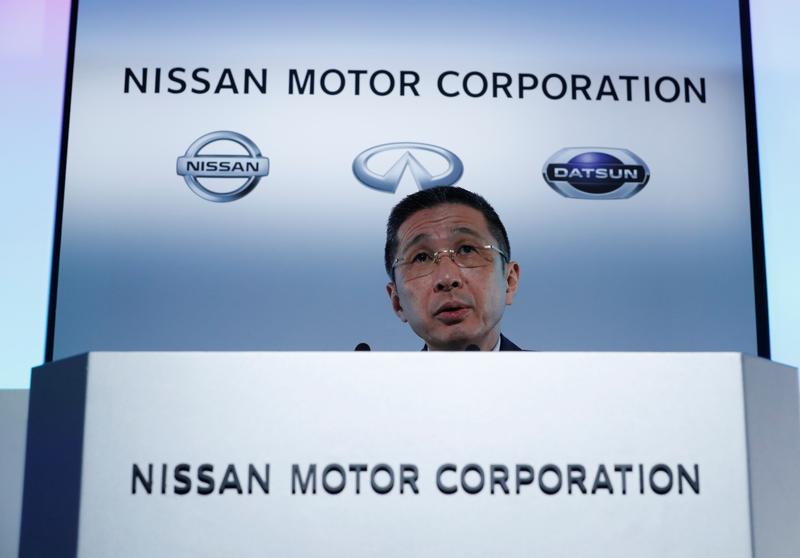 The Japanese carmaker could reap over 1 bln euros of savings if 20-year partner Renault merges with its Italian-American rival. It also would curb France’s influence, give Nissan a seat at a bigger table and buy it time to regroup. Diluted strategic clout is a small price to pay.

Fiat Chrysler Automobiles (FCA) on May 27 submitted a proposal for a full merger with French peer Renault to create the world’s third-largest carmaker with combined sales of 8.7 million vehicles.

FCA shareholders would receive a 2.5 billion euro dividend prior to the deal, equivalent to 1.60 euro per share.