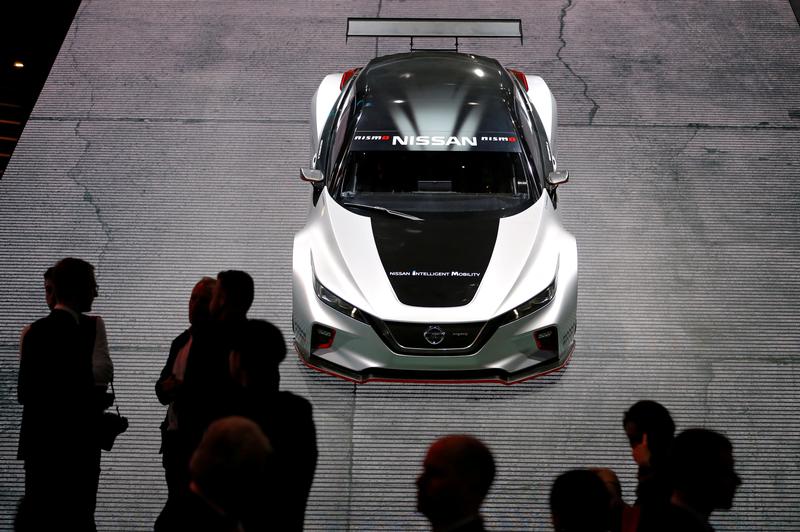 The Japanese car giant’s 95% drop in quarterly earnings has prompted it to announce 12,500 job cuts and plans to reduce capacity. But boss Hiroto Saikawa has previously underestimated how bad things are. That weakens his hand in resisting closer ties with Nissan’s French partner.

Nissan reported on July 25 that earnings fell to 6.4 billion yen ($59 million) in the three months ending June 30, down around 95% from the same period the previous year. The Japanese carmaker’s operating margin fell from 4% to 0.1%.

The company said it would expand job cuts to over 12,500 people to help turn around the business, mostly at overseas factories with low utilisation rates.

Renault owns 43% of the Japanese automaker, which in turn holds a 15%, non-voting stake in its partner. Chief Executive Hiroto Saikawa, who has sought more equal footing with Renault, last month said Nissan would postpone discussions on the alliance's future to prioritise performance.