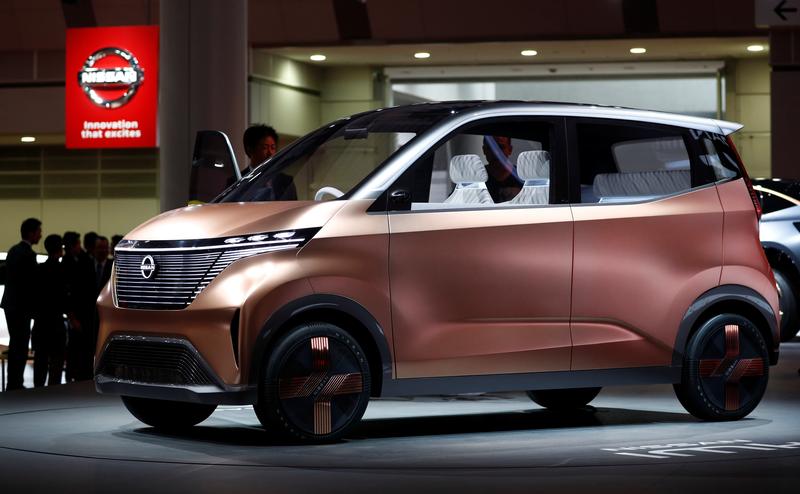 Nissan Motor reported a 73.5% decline in second-quarter net income on Nov. 12. Retail sales for the three months to the end of September declined 7.5% year, with falls in every major market. In Europe, volumes sank by nearly one fifth.

Nissan’s new management team also revised down their outlook for the whole fiscal year. Net income is now projected at 110 billion yen, 60 billion yen less than originally forecast. Its operating margin is expected to be 1.4%, down from 2%.