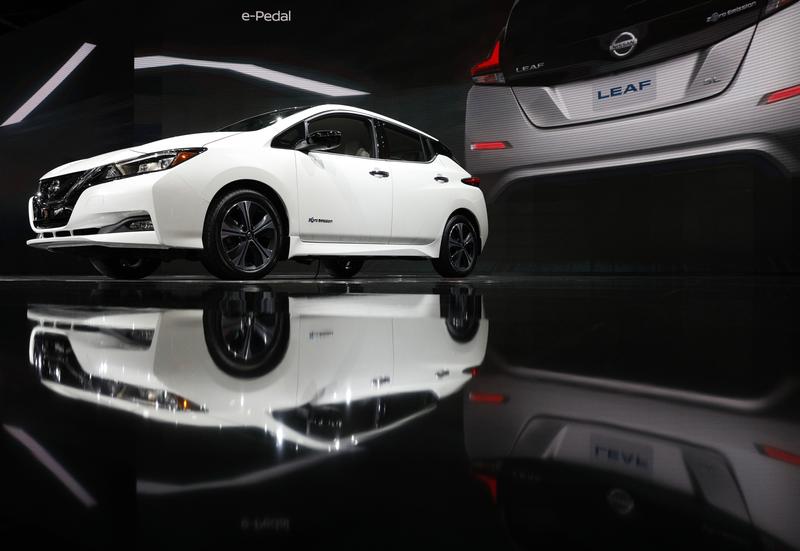 The $42 bln Japanese automaker’s operating profit tanked, as it discounted cars in America and a domestic inspection scandal took its toll. That will keep its laggard valuation stuck in neutral. Nissan’s challenge is to make the most of its alliances with Renault and Mitsubishi.

Nissan, the Japanese carmaker, said on Feb. 8 that sales totalled 2.9 trillion yen ($26.5 billion) in the three months ending December, a 2.3 percent decrease from a year earlier. Operating profit fell by half to 82.4 billion yen, leading to a margin of 2.9 percent.

For the full year ending in March, Nissan now expects to earn 565 billion yen in operating profit, 12.4 percent lower than its previous forecast. Nissan blamed the cut on problems with vehicle inspections, rising raw material costs, and higher discounts in the United States.

In October, Nissan was forced to recall 1.2 million cars in Japan after discovering final checks on the vehicles were not performed by authorised technicians. Nissan said this would now cut operating profit by a further 30 billion yen, on top of the 60-billion-yen reduction it highlighted three months ago.

However, Nissan lifted its forecast for full-year earnings nearly 32 percent, to 705 billion yen, thanks to changes to the U.S. tax system and higher earnings from other sources including its Chinese joint venture.