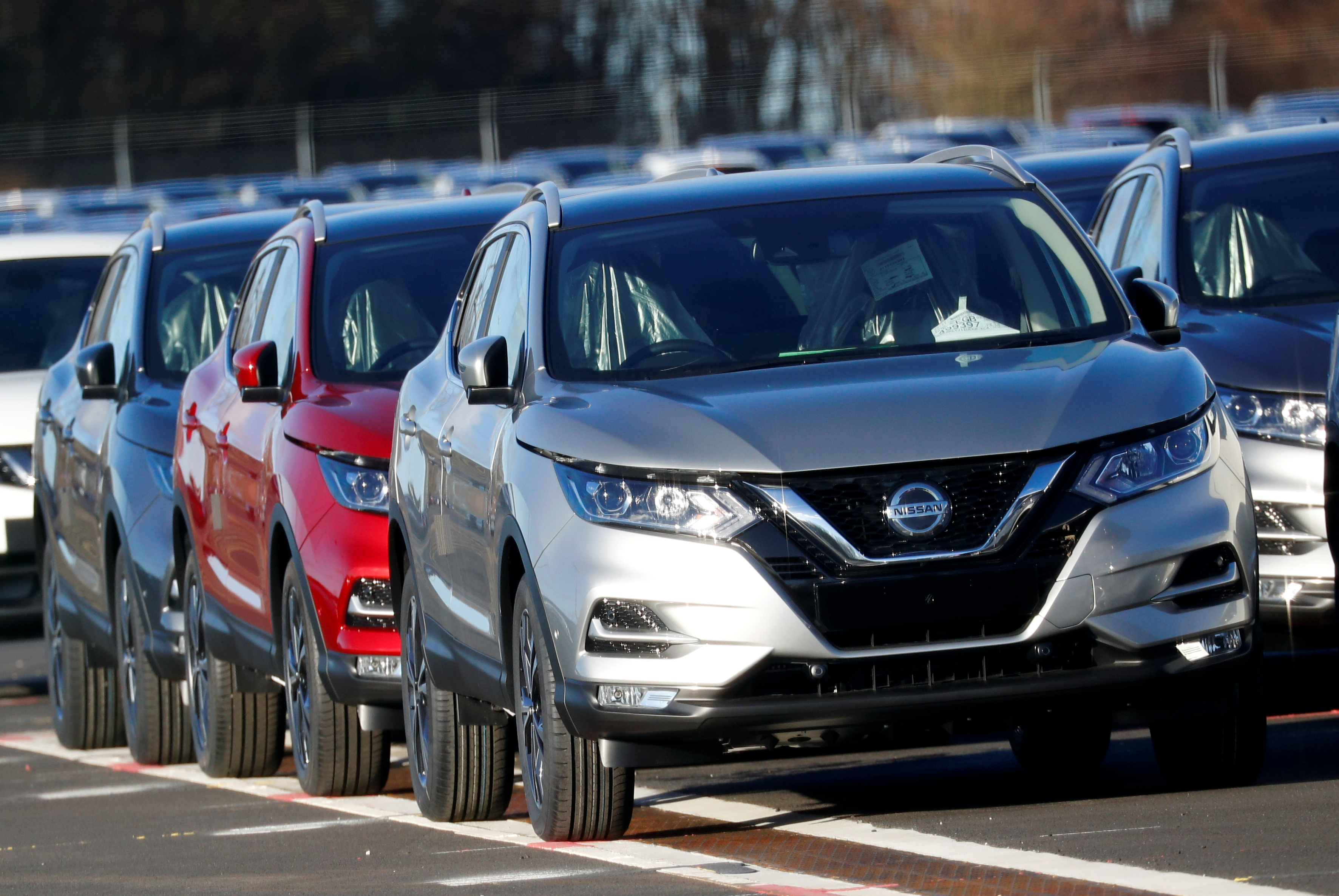 Qashqai cars by Nissan are seen parked at the Nissan car plant in Sunderland, Britain February 4, 2019.

Sales in the three months ending December 31 were just over 3 trillion yen while operating profit was 103 billion yen, the company reported in its third-quarter results. That implies a 3.4 percent operating margin. Analysts were expecting operating profit of 112 billion yen, using Refinitiv Smart Estimates taken on Feb. 11.

Shares in Nissan have fallen nearly 18 percent in the last 12 months, slightly underperforming the Thomson Reuters Japan Auto & Truck Manufacturers Index. Renault shares are down by a third over the same time period.