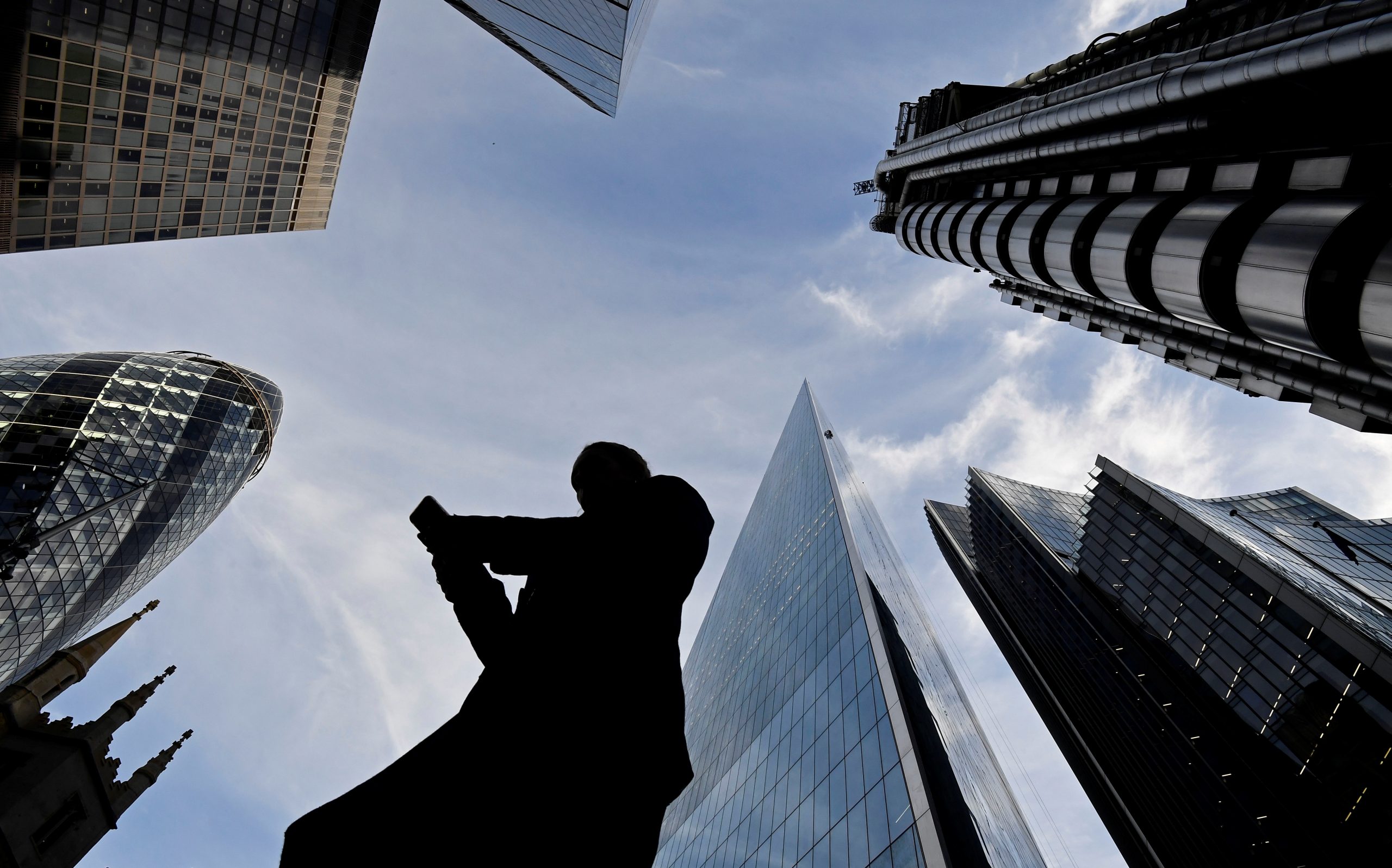 The Gulf hospital operator fired its CEO after revealing undisclosed debts. Its poor governance and disclosure sit awkwardly with the UK’s aim to be the world’s top venue for foreign companies and capital. Keeping that reputation requires tougher penalties for bad behaviour.

A worker looks at their phone as they walk past The Gherkin, Lloyds, and other office buildings in the City of London, Britain November 13, 2018.

Gulf hospital operator NMC Health on Feb. 26 said it removed Prasanth Manghat from the role of chief executive after an investigation identified problems with its financial disclosures.

It said supply-chain financing arrangements that were entered into by the company and “which are understood to have been used” by entities controlled by founder B.R. Shetty and former Vice Chairman Khaleefa Butti Omair Yousif Ahmed Al Muhairi without the approval of the board.

NMC also said it had suspended a member of its treasury team over possible discrepancies in its bank statements and ledger entries, and said it would be unable to publish its annual results till at least the end of April.

NMC shares were suspended from trading on Feb. 27.