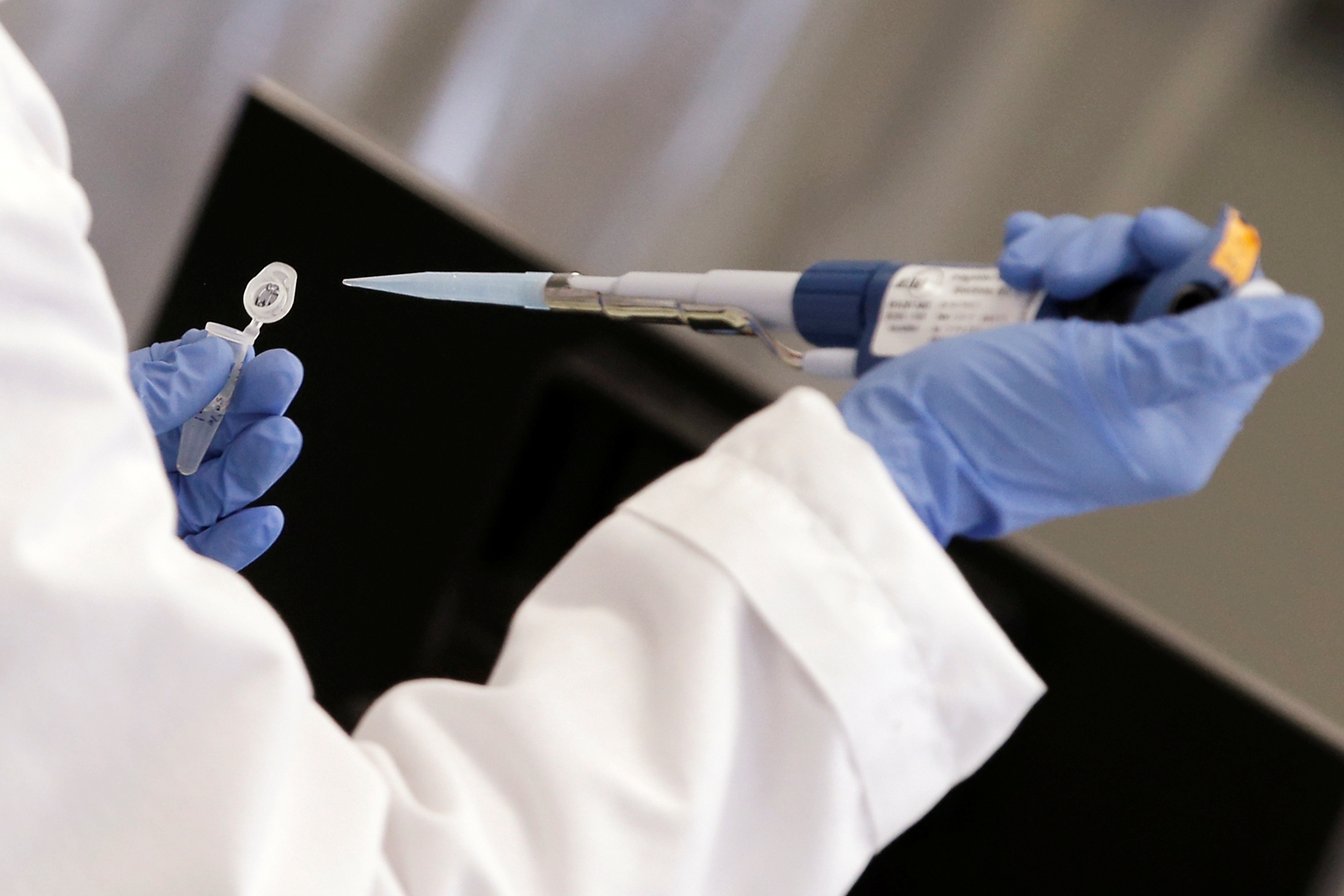 Sanofi and Novo Nordisk’s earnings from diabetes drugs are collapsing. Financial remedies are scant. Novo is cutting costs and scraping investment, while Sanofi is buying back shares and prowling for acquisitions. At least the latter’s stock is already cheap.

Research scientist Dan Galperin works on Purified Recombinant Zika Enveloped Protein at his laboratory where they are working on developing a vaccine for the Zika virus based on production of recombinant variations of the E protein from the Zika virus at the Protein Sciences Inc. headquarters in Meriden, Connecticut, U.S., June 20, 2016. Picture taken June 20, 2016. REUTERS/Mike Segar - RTSQMJW

Sanofi said on Oct. 28 that it would buy back 3.5 billion euros of shares next year and sell its generic business, as it said diabetes sales fell 1.5 percent in the third quarter. The pharmaceutical group expects diabetes sales to fall between 4 percent and 8 percent a year between 2015 and 2018.

Novo Nordisk on Oct. 28 lowered its long-term financial targets due to “significantly more challenging” competitive pressures in diabetes drug pricing. The Danish group now expects to deliver operating profit growth of just 5 percent a year, down from the 10 percent a year target it had expected as recently as February.

Novo said it expects sales to grow in the low-single digit percentage range next year, with operating profit flat, or increasing at a low single-digit percentage. The group also said it would not continue investment in research for an oral insulin product.

Sanofi shares rose 7 percent in early morning trading to 73.7 euros as of 0945 BST. Novo Nordisk’s shares were down 14.1 percent at 239 Danish crowns.