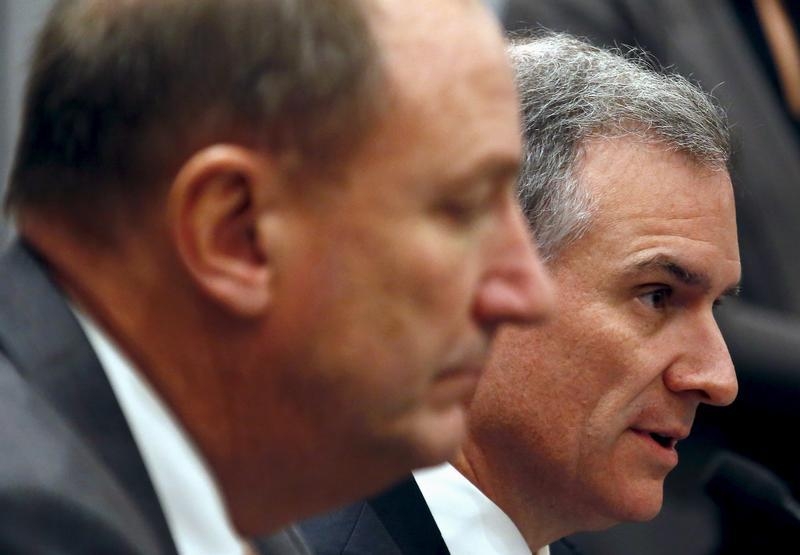 Dockhands have a rough-and-tumble reputation. So it’s fitting that the M&A equivalent of a waterfront brawl has broken out over Australia’s Asciano, a $6 billion specialist in cargo-handling and rail freight. The contest between Canada’s Brookfield and local rival Qube, backed by heavyweight foreign investors, highlights finance’s continuing infatuation with rich-world infrastructure. Still, it’s too early to declare a knockout.

Qube upset Brookfield’s friendly A$8.9 billion ($6.4 billion) deal last week, snapping up nearly 20 percent of Asciano in a lightning raid. Qube chairman Chris Corrigan covets the Patrick stevedoring business he once ran, while his allies at Global Infrastructure Partners and Canada Pension Plan Investment Board would like to own at least part of the bigger rail business, Pacific National.

But the interlopers’ talk of a potential carve-up clearly underwhelmed Brookfield. The Canadian group has now snatched a 19.2 percent stake for itself and deferred a shareholder vote on the original deal, since it would struggle to get the necessary 75 percent approval. Instead, it will first offer to buy more Asciano stock in the market, with a minimum threshold of just 50.1 percent ownership.

What next? There’s a risk antitrust authorities will haul Brookfield’s bid away. The Australian Competition and Consumer Commission, which will rule by Dec. 17, worries about “substantial lessening” of competition in rail haulage in two states.

But that’s not a given. Qube could regain the initiative by launching a full offer of its own, perhaps at a better price than Brookfield, whose cash-and-stock package is currently worth about A$9.22 a share. That way Qube could also begin its own talks with the ACCC. However, Qube would not be able to do any due diligence first. That is potentially a big turnoff for partners like GIP and CPPIB.

Alternatively, the Qube team could just sit on its blocking stake. That will test both sides’ patience: Brookfield will not be able to realise many of the financial benefits that flow from full ownership. Nor are Qube and its partners typical holders of long-term minority equity positions. That stalemate could lead to a later side-deal over selected assets, or perhaps a buyout of the 20 percent stake at a richer price. One way or another, eventually peace should break out.

Canada’s Brookfield Infrastructure Partners on Nov. 5 announced it had bought a 19.2 percent stake in Asciano, stepping up a $6.4 billion battle for control of the Australian ports and rail group.

Brookfield agreed in August to buy Asciano for A$8.9 billion ($6.4 billion) in cash and stock. The takeover uses a “scheme of arrangement” requiring 75 percent approval.

However, the plan was upset when local rival Qube, working with Global Infrastructure Partners and Canada Pension Plan Investment Board, bought a near-20 percent stake and said it would not vote for the deal.

Brookfield said it would ask for the vote, due Nov. 10, to be deferred, and would now make a takeover offer with the same value of A$9.22 a share. This offer would be conditional on Brookfield getting at least 50.1 percent acceptances, and approval from Australia’s competition regulator, which is concerned about the tie-up.

Asciano said its board remained “committed to maximising value” for shareholders and still recommended voting for the scheme “in the absence of a superior proposal.”

Brookfield paid A$8.80 a share for its stake, Bloomberg and the Australian Financial Review reported, or about A$1.6 billion in total.