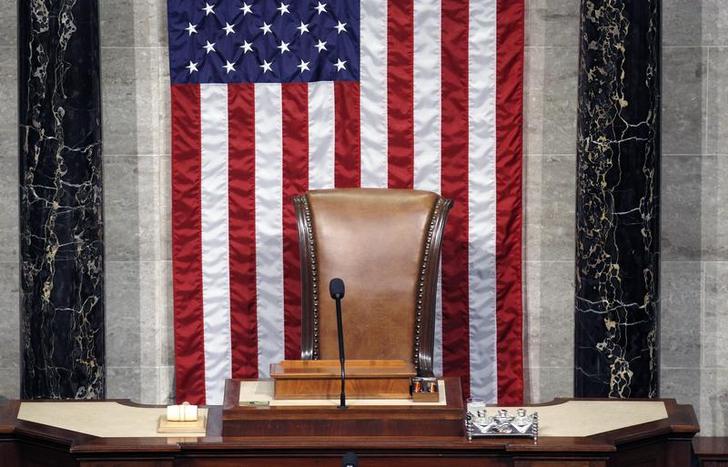 In an ideal world, bosses at BNP Paribas could legitimately complain that some laws of the United States are unjust. In the real world, the French bank’s nearly-$9 billion fine for breaking those laws disqualifies it from any such moral stand. BNP is not alone. The financial industry isn’t credible enough to speak truth to American power.

U.S. law requires all dollar-denominated trades to be cleared in the United States. It also bans transactions which can be traced back to countries that Washington has officially deemed taboo, like Sudan in BNP’s case. In effect, the United States takes advantage of the near-universal reliance on the dollar and global banks’ desire to do business in the U.S. to advance its far from universally accepted international political agenda.

If America ever ostracised truly serious economies like, say, China’s, there would be real motivation for both the PRC and institutions in Europe and Asia to ditch the dollar and U.S. rules. That’s happening anyway, but old habits are dying only very gradually. The likes of Sudan and Iran don’t matter enough to fight such a huge battle all at once. Rather, employees at BNP and some of its peers simply took their chances with American law.

Some senior non-American bankers argue privately that the problem is the law, not their behaviour. But the scofflaws were pretty obviously pursuing profit, not some notion of justice.

BNP could have garnered more sympathy had it organised a group of banks with the openly stated goal of doing everything legally possible to bypass what they considered an inappropriate extension of America’s financial heft. More practically, the fine levied on the bank might have been smaller if its managers had shown a less cavalier attitude towards the legality of the transactions involved.

The many scandals before and after the financial crisis suggest that in the banking culture, rules of all sorts are too often treated as encumbrances in the relentless search for profit. This attitude leads easily to immoral and illegal behavior while encouraging the turning of blind eyes. It also allows the U.S. government to look more virtuous than it probably is.

BNP Paribas has agreed to pay a fine of $8.83 billion (6.5 billion euros) to U.S. regulators for violating sanctions. The French bank has also pleaded guilty to one count of falsifying business records and one count of conspiracy in a New York state court.

The chair of the Speaker of the U.S. House of Representatives.

BNP Paribas has agreed to pay a fine of $8.83 billion (6.5 billion euros) to U.S. regulators for violating sanctions. The French bank has also pleaded guilty to one count of falsifying business records and one count of conspiracy in a New York state court.