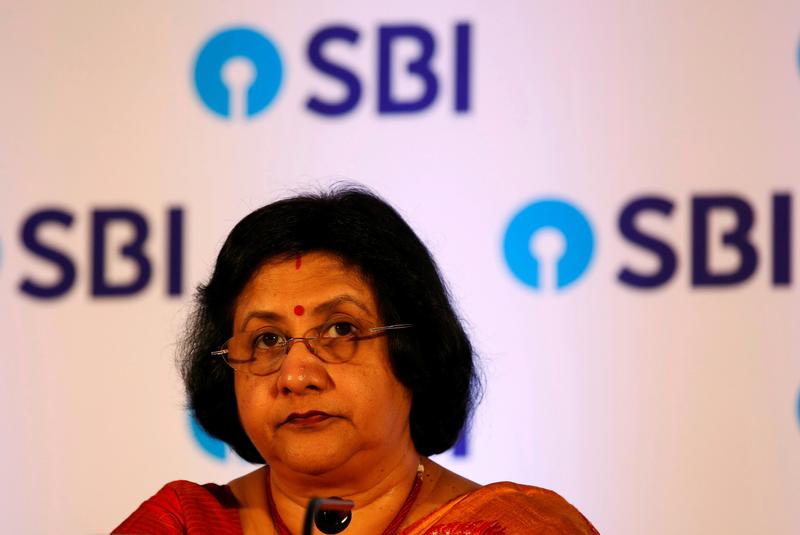 The OECD is bashing bankers from Wall Street to China for high IPO fees. Meanwhile, advisers may pocket just one rupee for selling up to $2.3 bln of State Bank of India shares. It’s not much better working for private issuers but at least the overall fee pot is rising.

State Bank of India on June 5 launched a share sale to institutional investors to raise as much as 150 billion rupees ($2.3 billion).

The bank is selling new shares in a price range of 275.76 rupees to 287.25 rupees, in the biggest-ever qualified institutional placement (QIP), according to a deal term sheet seen by Reuters. The share sale was fully subscribed within hours, it added, citing three sources.

The price range is an up to roughly 4 percent discount to the stock's closing price of 287.25 rupees. Bank of America Merrill Lynch, Deutsche Bank, IIFL, JM Financial, Kotak, and SBI Capital are advising on the transaction.

IFR, a Thomson Reuters publication, earlier reported that local outfit IIFL quoted the lowest fee of one rupee and the other banks were asked to match that.