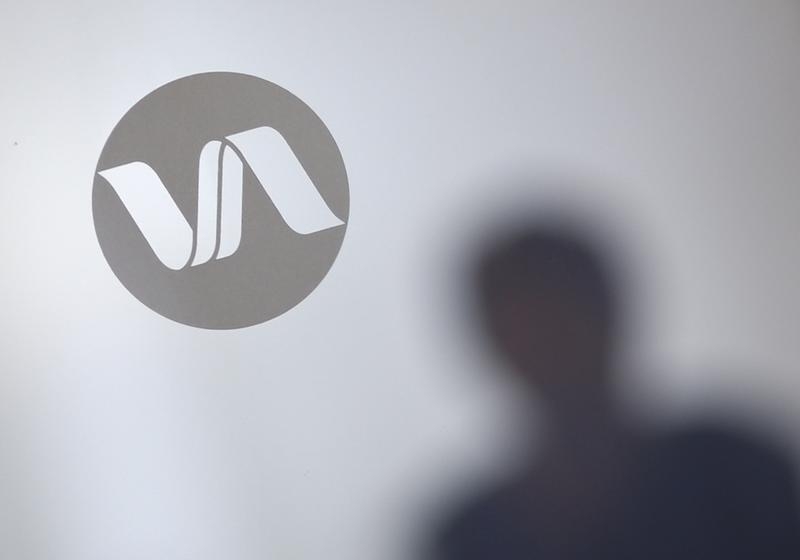 Yusuf Alireza is leaving the embattled commodity trader after four years in charge. Though Noble has avoided an immediate liquidity crisis, investors still question its long-term viability. Flogging its U.S. energy arm will raise cash at the expense of further shrinkage.

An employee walks past a signage of Noble Resources, a Noble Group subsidiary, at their premises in Singapore March 6, 2015. Noble Group Ltd's shares rose as much as 4 percent on Friday to their highest in more than a week as the embattled commodities trader said its chief executive bought stock, boosting confidence among investors rattled by claims of improper accounting practices made by an obscure research firm. REUTERS/Edgar Su (SINGAPORE - Tags: BUSINESS LOGO) - RTR4SA0N

Singapore’s Noble Group said on May 30 that it had accepted the resignation of Chief Executive Yusuf Alireza.

At the same time, Noble announced that it would shortly be starting the sale of Noble Americas Energy Solutions. The group said the transaction “is expected to generate both significant cash proceeds and profits to substantially enhance the balance sheet.”

Noble shares were down 1.6 percent at $0.30 by late morning in Singapore.