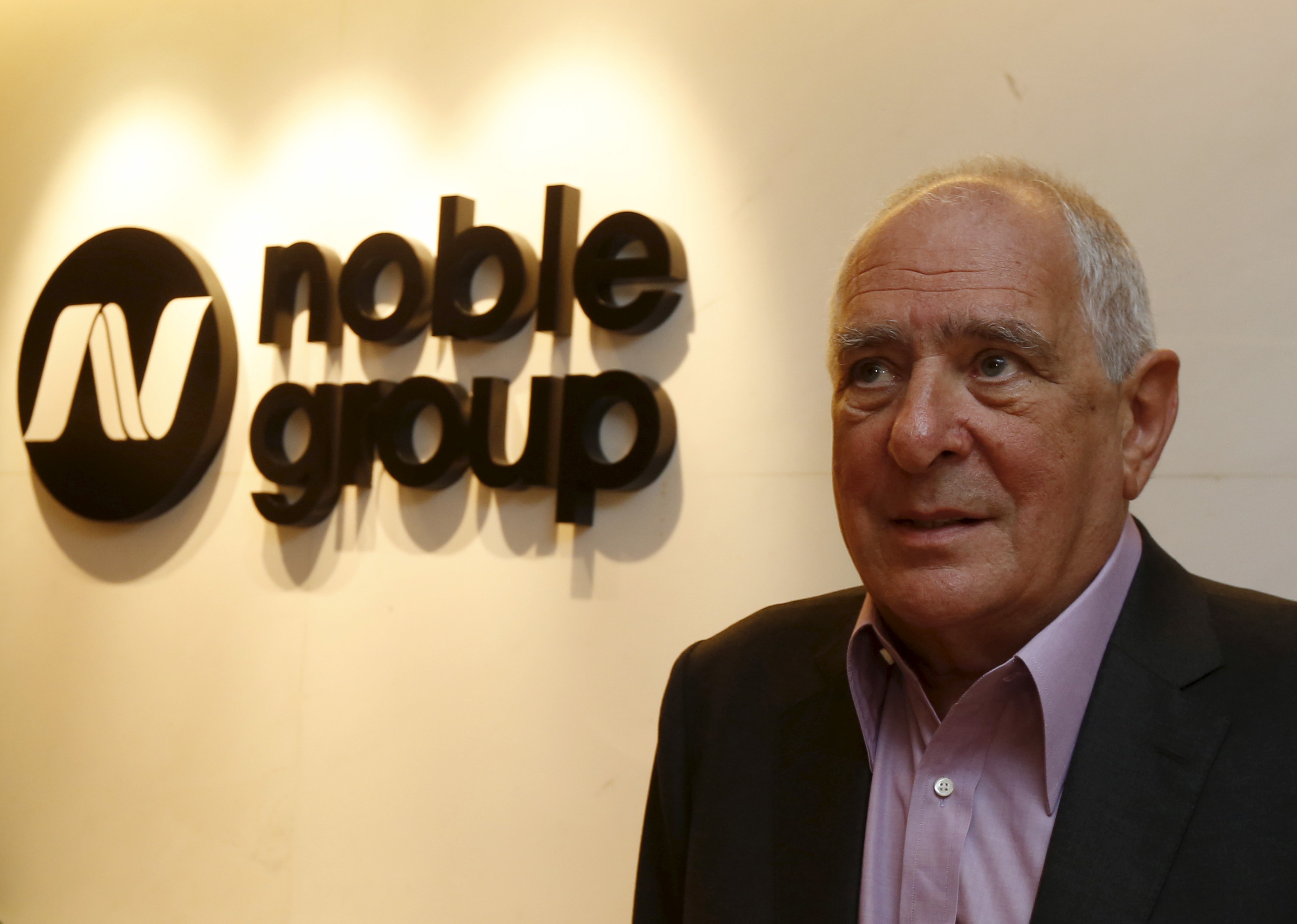 Chairman Richard Elman is stepping down as the embattled commodity trader confirmed a quarterly net loss of $130 mln. An earlier profit warning had already slashed 32 pct from its shares. Despite a rights issue and a slew of other initiatives, investor confidence is shot to bits.

Noble Group founder Richard Elman said on May 11 he would step down as chairman of the Singapore-listed commodity trader, to be replaced by Paul Brough, a director of the group and the former senior partner of KPMG in Hong Kong.

Elman, who will keep the title of chairman emeritus, had said last June that he wanted to step down within 12 months. In May 2016 Noble named insiders William Randall and Jeff Frase as co-chief executives to replace Yusuf Alireza.

Noble said it made an adjusted net loss of $130 million in the first quarter, confirming a profit warning issued earlier in the week. It blamed a "challenging operating environment, exacerbated by the dislocation in coal markets", as well as higher oil prices.

However, the group said a "smaller, nimbler Noble" was emerging, pointing to a near-45 percent decline in quarterly selling, administrative and operating expenses. It vowed to be disciplined in managing the company's balance sheet and liquidity profile.

The results followed a trading session that saw Noble shares crash 32 percent to $0.875, as investors reacted to the profit warning.