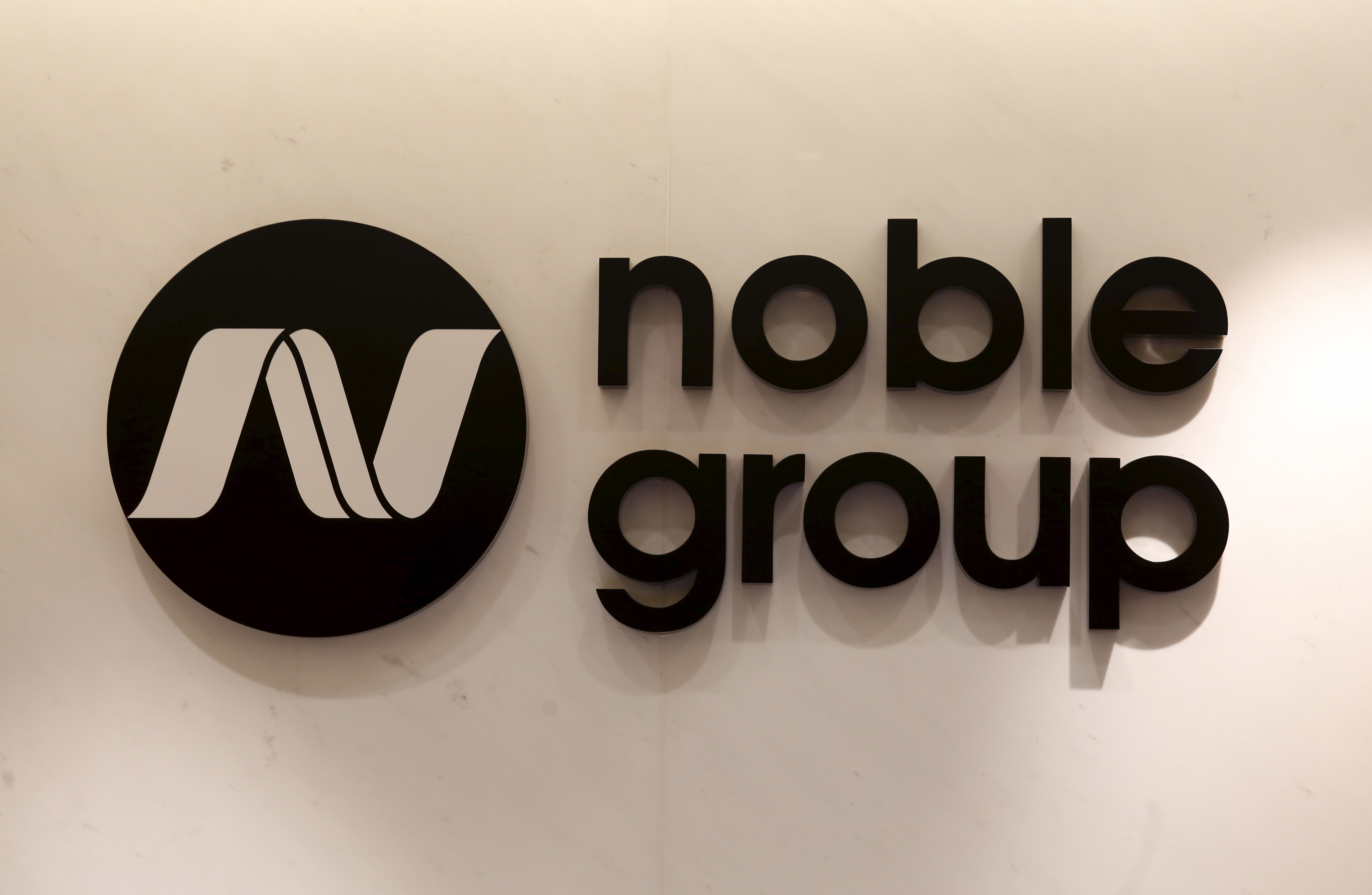 Banks gave the stricken commodity trader a few months’ reprieve. Now its new boss is selling key energy units, writing down controversial assets and planning $1 bln more in asset sales. There is a long way to go but at least he is tackling Noble’s pressing liquidity problem.

The company logo of Noble Group is displayed at its office in Hong Kong, China January 22, 2016. Noble Group, Asia's biggest commodities trader, expects to ride out the market downturn and recover from recent accounting-related allegations by turning into a nimble and asset-light company, its founder and chairman Richard Elman told Reuters in an interview on Friday. To match Exclusive NOBLE GROUP-CHAIRMAN/ REUTERS/Bobby Yip - RTX23HVO

Noble Group, the Singapore-listed commodity trader, said late on July 26 it would sell two key businesses and write down some controversial long-term contracts as it battles to control debts.

Noble said it struck a binding deal to sell its North American gas and power unit to competitor Mercuria Energy America. It expects the deal to close this year and gave an “illustrative” value of $248 million, based on recent financials. It is also auctioning its global oil liquids business and hopes to reach an agreement in the third quarter.

The sales are part of a strategic review undertaken by Chairman Paul Brough, who took over in May. Noble said they would let it retire two “borrowing base” credit facilities worth a total $3 billion.

Noble, which has a market value of little more than $550 million, said it plans to raise another $800 million to $1 billion in two years from selling other assets.

The trader warned it would make a second-quarter net loss of $1.7 billion to $1.8 billion. Of this, it foresees up to $1.3 billion of exceptional charges. This includes writing off all the “Level 3 fair value gains” on its hard-commodity portfolio. It carried $660 million of Level 3 gains on its balance sheet at the end of last year.