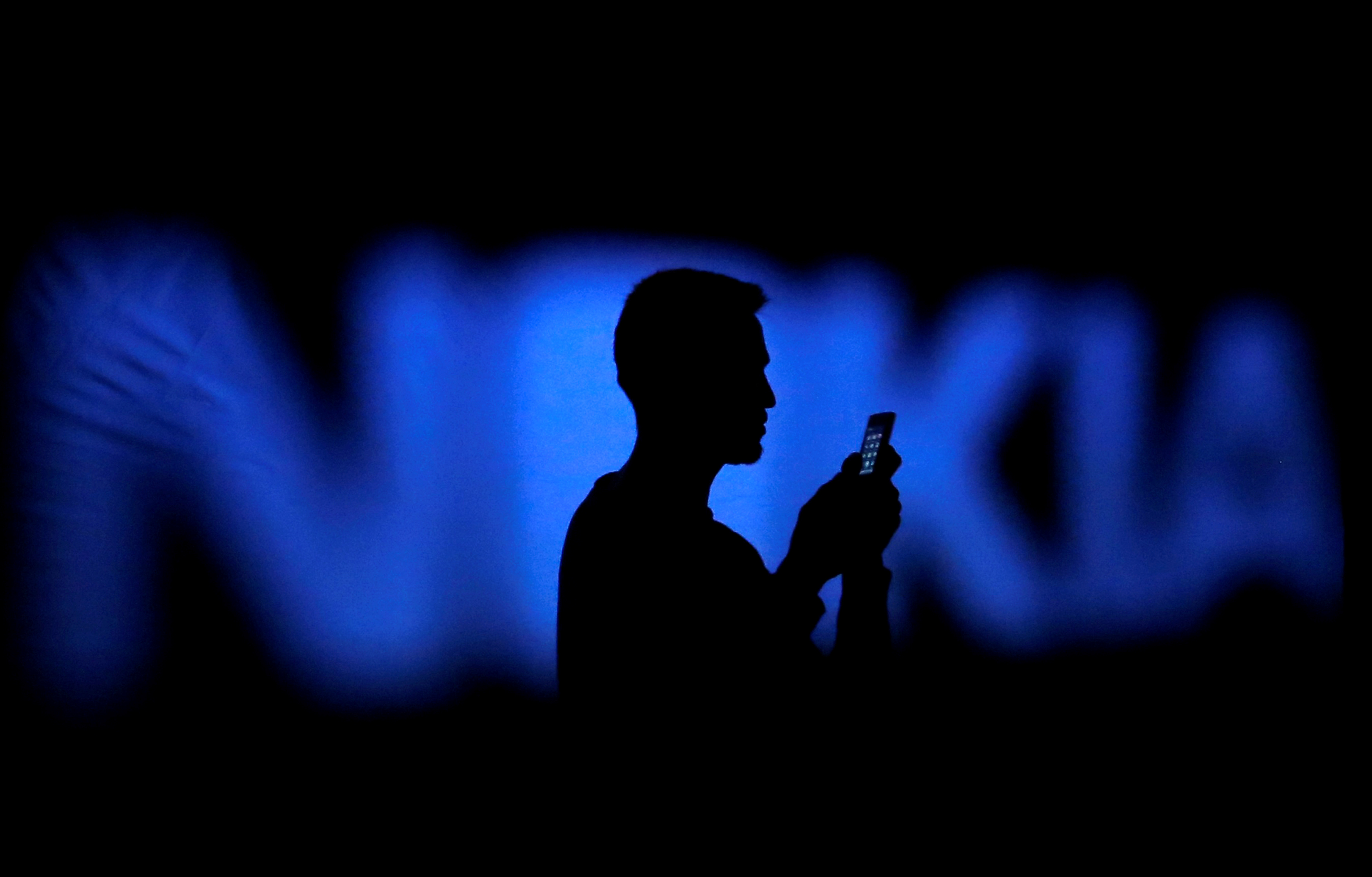 The two groups settled a patent row with a deal that includes the U.S. giant buying extra kit, and selling Nokia products in Apple stores. Patent wars may appear to be about legal rights and wrongs. They’re really just a fight over who gets what share of the value chain.

FILE PHOTO: A photo illustration of a man silhouetted against a Nokia logo in the central Bosnian town of Zenica January 23, 2014. REUTERS/Dado Ruvic/File Photo - RTX3750K

Finnish networks company Nokia and U.S. tech firm Apple said on May 23 they had settled all litigation related to an intellectual property dispute and agreed a multi-year patent licence.

Under the new “business collaboration agreement”, Nokia will also provide network infrastructure products and services to Apple, and Apple will resume selling Nokia digital health products in its stores and online.

A previous patent licence contract between the companies expired last year, and both sides took legal action in December. Nokia accused Apple of violating technology patents, while Apple complained it was being overcharged.