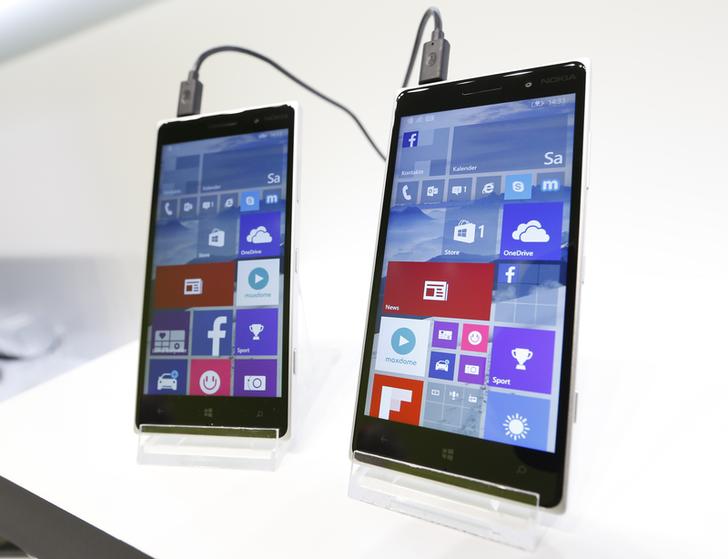 Nokia could end up paying more for Alcatel-Lucent. A surprisingly weak quarter in the Finnish group’s main networks business echoed last week’s disappointing numbers from big rival Ericsson. It is an unhelpful way to start the long process of buying Alcatel.

While one-offs in Nokia’s patent business helped keep the overall numbers respectable, the market was rattled by vanishing profitability at Nokia Networks. Here operating margins were just 3.2 percent, thanks to less-lucrative network rollouts and higher spending on research.

The margin badly undershot the 8.7 percent that the Street expected, according to Exane BNP Paribas. By 1400 GMT on April 30, the upset had lopped 9.7 percent off Nokia’s stock, and 8.5 percent from Alcatel’s, erasing roughly $3.7 billion of market value in total.

That will focus minds towards May 7, when Alcatel reports its own results. If the French group holds up better, the case for Nokia buying this broader-based business will look stronger. But so will the argument – already pushed by Odey Asset Management – for giving Alcatel owners more.

At present they are in line for 0.55 Nokia shares for every Alcatel share, or about 33.5 percent of the enlarged group. Because both stocks are volatile, and Alcatel relies heavily on convertible bonds, judging the deal premium is complicated: indeed, Nokia cited six different figures. But a 28 percent premium per Alcatel share compared to the three-month average price isn’t a knockout.

Completion in the first half of 2016 is a long way off. Alcatel is financially weaker than Nokia and its turnaround is less advanced. Plus, it is heavily exposed to slowing spending at the U.S. telecoms operators. So it too could fare poorly, or divergence this quarter could be made up later.

Nokia could also tolerate some dissent, because the deal could go through with the support of just over half of Alcatel’s shareholders. However, it would be much better to win 95 percent approval. That would enable a squeeze-out of the final holders and a delisting.

Lafarge and Holcim illustrate the risks faced by long, all-stock deals. Their cement mega-merger now looks on track – but only after owners of the outperforming Holcim secured a better exchange ratio. Nokia’s bosses will be hoping they can avoid a similar problem.

The figures, released on April 30, came a week after similarly disappointing results from Ericsson of Sweden, and 15 days after Nokia agreed to buy French rival Alcatel-Lucent in an all-stock deal it then valued at 15.6 billion euros.

Nokia smartphones with Windows 10 operating system are pictured at the CeBIT trade fair in Hanover March 14, 2015

The figures, released on April 30, came a week after similarly disappointing results from Ericsson of Sweden, and 15 days after Nokia agreed to buy French rival Alcatel-Lucent in an all-stock deal it then valued at 15.6 billion euros.