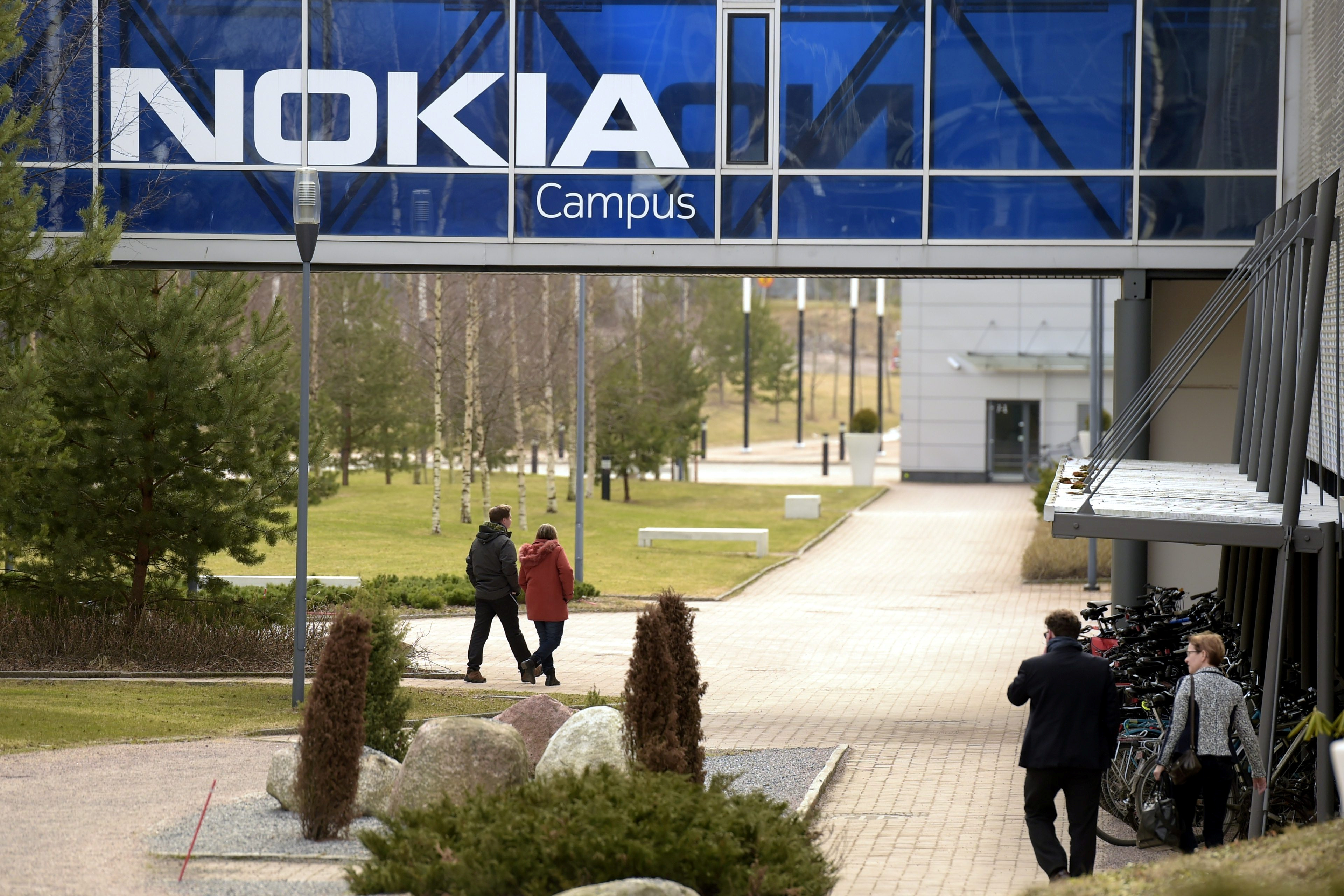 The Finnish telecoms group saw a 9 percent year-on-year drop in Q1 sales, in the first combined set of numbers since its 15.6 billion euro Alcatel-Lucent tie-up. Gross margin improved and synergies have been revised up. But slow mobile equipment sales remain a standout.

The Nokia headquarters is seen in Espoo, Finland April 6, 2016.

Nokia’s net sales fell 9 percent in the first quarter from a year ago to 5.6 billion euros, the company said on May 10.

The Finnish company warned earnings in its mainstay business would decline this year due to weakening demand for mobile gear in key markets.

In its first unified earnings report since taking control of rival Alcatel-Lucent in January, Nokia also nudged up its cost-cutting target for the merger, saying it was now seeking savings of “above” 900 million euros ($1 billion) in the course of 2018, compared with “approximately” 900 million euros previously.