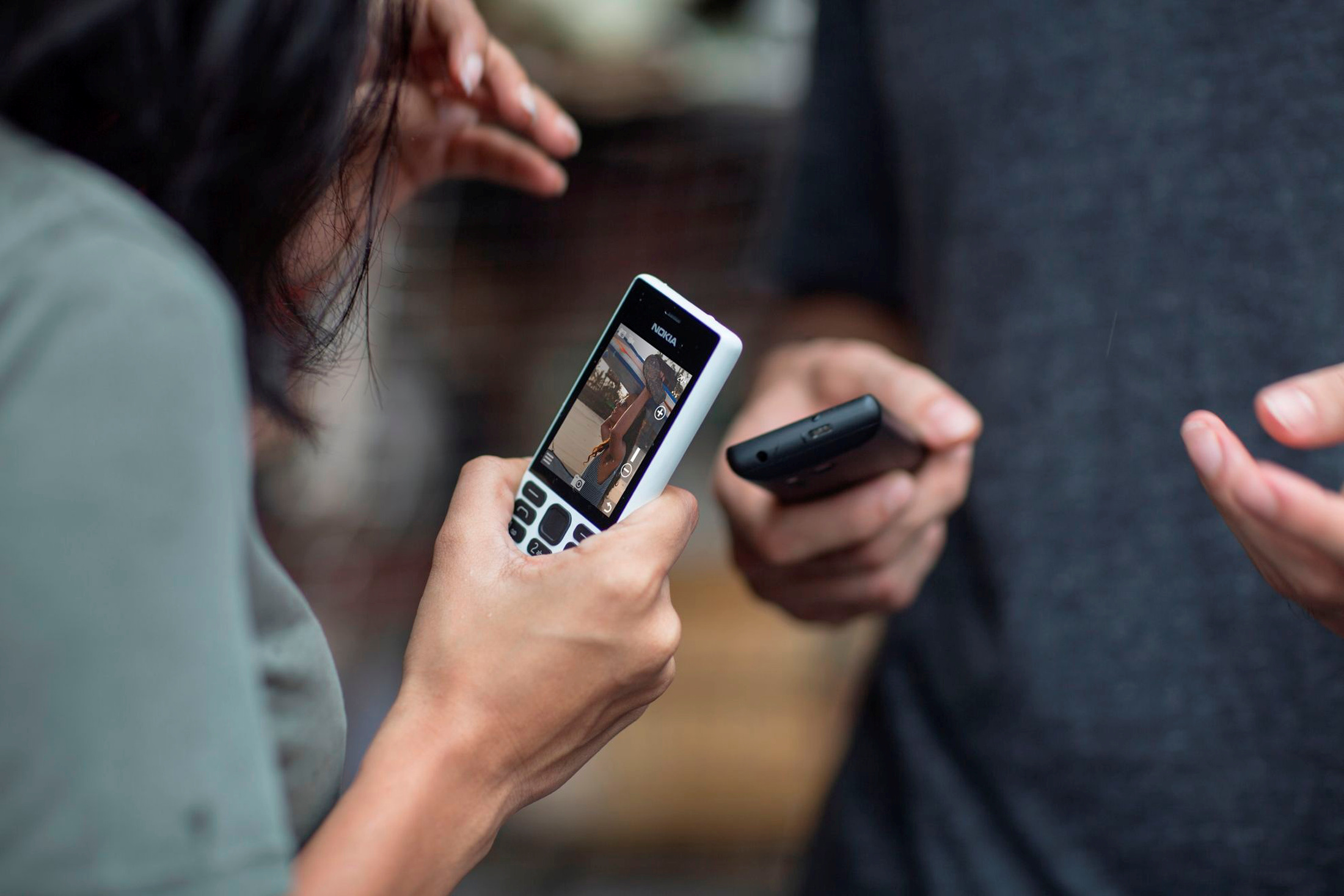 The Finnish telecoms-kit maker’s shares slumped 15 pct after poor third-quarter results. They are trading at a discount to Ericsson’s stock despite improving margins. A warning on weak demand for its mobile-networks products shows tough market conditions trump good management.

A new Nokia 150 handset is seen in this handout picture provided by HMD to Reuters December 13, 2016. HMD/Handout via Reuters ATTENTION EDITORS - THIS IMAGE WAS PROVIDED BY A THIRD PARTY. EDITORIAL USE ONLY. NO RESALES. NO ARCHIVE. - RTX2UVRP

Nokia said on Oct. 26 that revenue in the three months to the end of September was 5.5 billion euros, down 4 percent from the same period a year earlier after stripping out the effects of currency moves.

Chief Executive Rajeev Suri said he expects that demand in the mobile networks markets in which the group competes will contract by between 2 and 5 percent next year because of “multiple technology transitions underway”, robust competition in China, and potential consolidation between mobile operator clients.