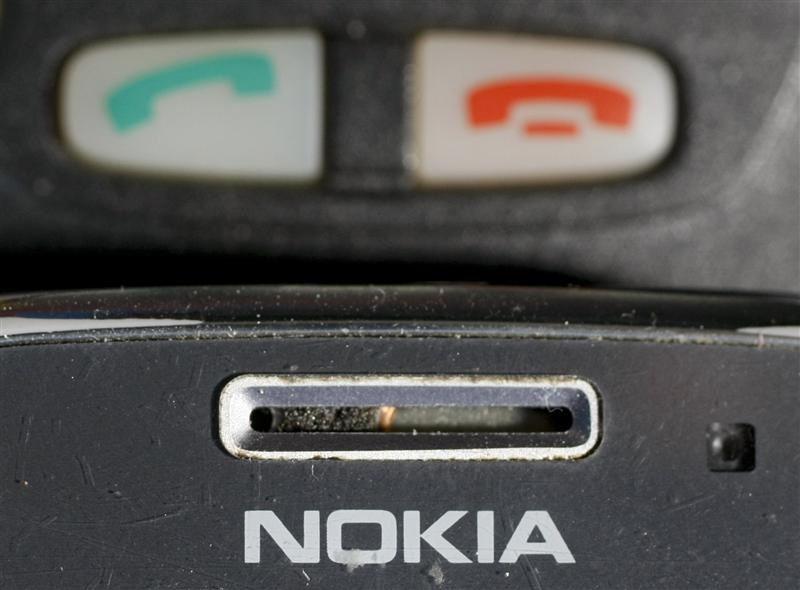 How many times can Nokia shock the market? A new warning on margins follows a similar upset in April, and another jolt in May 2011. The mobile-phone maker was caught napping by the smartphone revolution. It has now lost about three-quarters of its market value, or roughly 20 billion euros in absolute terms, since turnaround Chief Executive Stephen Elop took the helm in September 2010. At least he is taking action. But success still looks far from guaranteed.

Elop staked Nokia’s future on smartphones that rely on the mobile operating system of his former employer, Microsoft. To its credit, Nokia has never pretended the transition would be quick or smooth. But the onslaught from cheap competitors running Google’s Android, coupled with high-end pressure from Apple’s iPhone, has been relentless.

At an operating profit level, Nokia is already losing 3 cents on every euro of sales made in its phone business. Nokia now warns this will worsen this quarter. Hence the fresh fall in Nokia shares, returning them to levels last seen 16 years ago. There was no mention of revenue on June 14 but it is presumably under pressure too.

The overhaul underscores how much slimmer even a successful Nokia needs to be. That comes with a sizeable human cost. A further 10,000 job cuts means personnel, excluding its networking joint venture with Siemens, will now be a third lower in 2013 than 2010. Among the casualties are some experienced managers. But in financial terms, operating costs should fall to 3 billion euros at the core phone unit, a 44 percent drop from 2010, though the move also entails 1 billion euros of new restructuring costs.

Shares shed 11 percent on June 14. Nokia’s continuing power to shock may lead investors to ask if there’s a plan B, perhaps with a new boss. But Nokia has little to gain, at this late stage, by reversing course and adopting Android. The obvious sell-off would be Nokia Siemens Networks, but the joint venture has big problems of its own. And a bid for Nokia looks implausible, as does a full-on break-up, even if TomTom’s recent Apple tie-up highlights the attractions of Nokia’s own mapping business. For investors, buying Nokia stock looks like a brave call even at these prices.

On June 14, Nokia Corp announced a deeper plan of cost cuts that would reduce operating expenses at its core “devices and services” unit to 3 billion euros by the end of 2013, from 5.35 billion euros in 2010. The company had previously planned to cut more than 1 billion euros from the 2010 cost base.
The Finnish handset maker lowered guidance for operating margins at the unit, saying this quarter’s figure would now be worse than last quarter’s negative 3 percent. Three members of Nokia’s leadership team are also leaving: Chief Marketing Officer Jerri DeVard, Executive Vice President of Mobile Phones Mary McDowell, and Executive Vice President of Markets Niklas Savander. Nokia announced five internal promotions.
Nokia will cut 10,000 more jobs worldwide, or about one in five of the current total. Excluding staff at joint venture Nokia Siemens Networks, Nokia employed nearly 64,000 staff on average in 2010. By the end of March 2012 that figure had fallen to just over 53,500. A further 10,000 job cuts will mean a 32 percent fall since 2010.
Nokia said it would book a further 1 billion euros in restructuring charges by the end of 2013. It also agreed to buy assets from Sweden’s Scalado, an imaging technology specialist, and to sell its luxury phone arm Vertu to EQT, a private equity house, for an undisclosed sum.
Nokia stock fell below 2 euros a share for the first time in 16 years. By 0945 GMT, Nokia shares stood 10.7 percent lower at 1.986 euros.