Time to smarten up 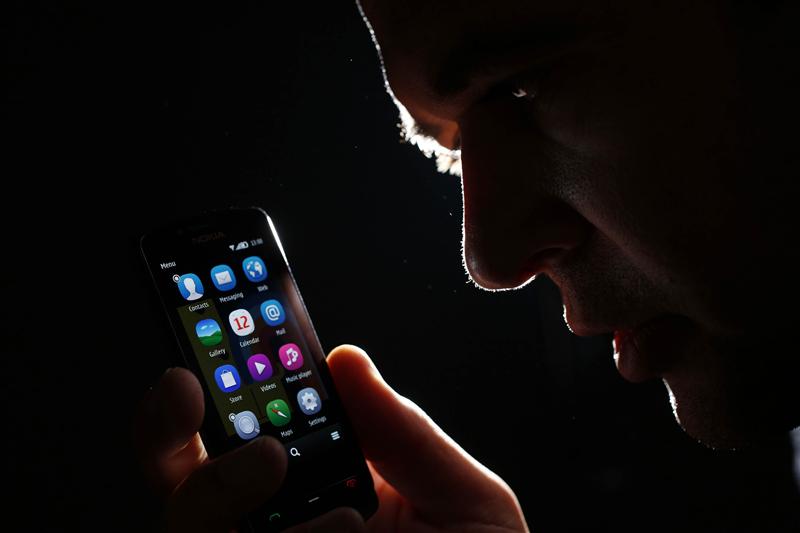 Weak results have hit Nokia’s shares hard, again. The nastiest surprise is a 30 pct plunge in sales of simple handsets. Losing this cash cow faster than expected is bad news. But with smartphone sales accelerating, it is too early to call the group’s turnaround a failure.