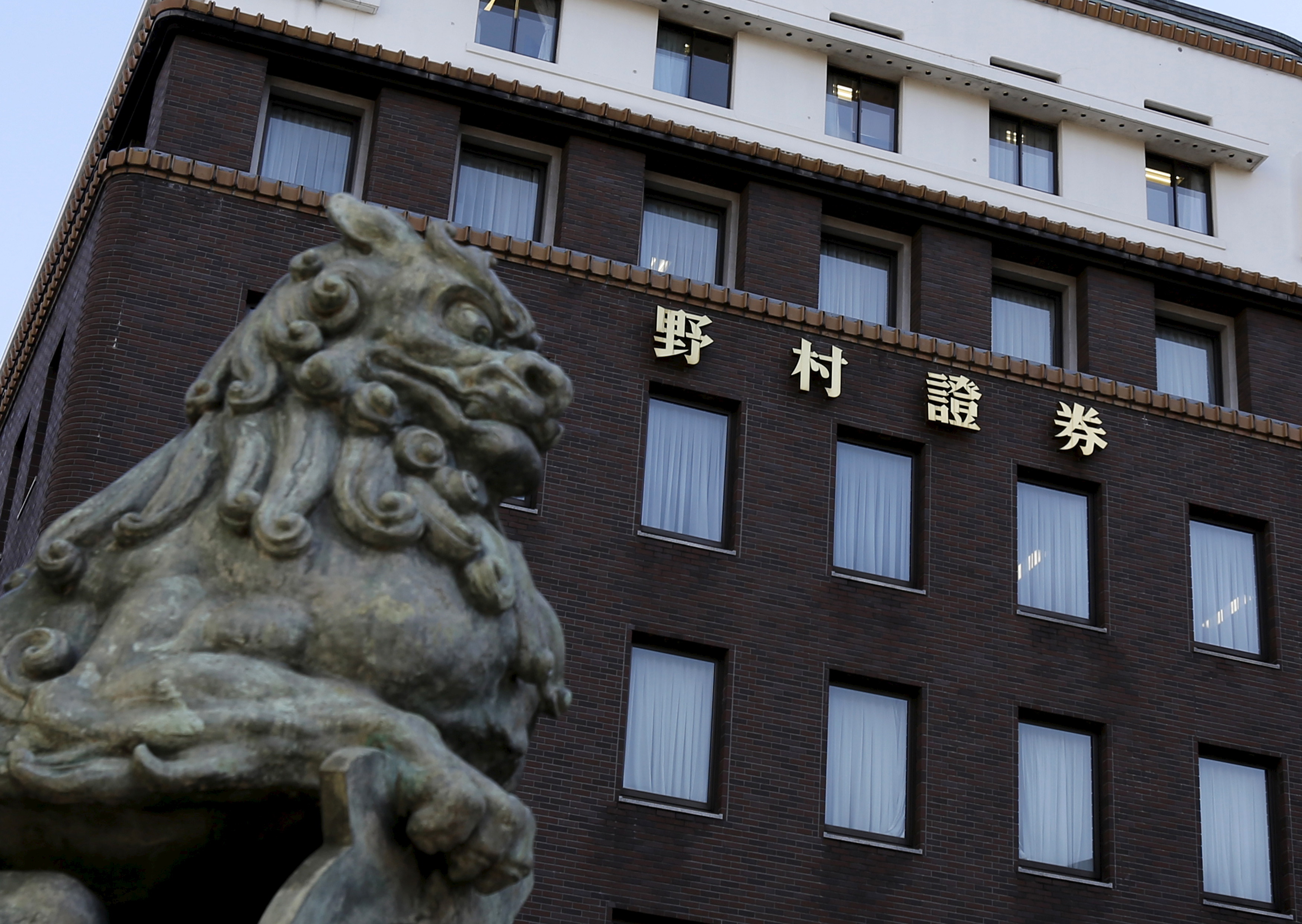 Japan’s top broker is cutting back in Europe and the U.S. Tough markets have amplified overseas weaknesses and forced it – like European rivals – to choose its specialist subjects more carefully. That does nothing to fix the long-term challenge of being dependent on Japan.

The headquarters of Nomura Securities is pictured in Tokyo, Japan.

Nomura Holdings, Japan’s biggest brokerage, said on April 12 it would close certain businesses in Europe, the Middle East and Africa, and “rationalize certain areas” in the Americas.

The bank said the pullback, which it did not describe in detail, would “position Nomura for sustainable profitability under the new market and regulatory environment, and reaffirms Nomura’s commitment to improving the performance of its international businesses.” It added that it would provide a “full strategic plan” alongside full-year results on April 27.

In Nomura’s EMEA equity business, it will exit derivatives, research, and underwriting, a person familiar with the matter said. The bank will still trade cash equities on its Instinet platform. This ranked third in Europe by turnover last year, according to Markit.

Reuters, citing people familiar with the matter, had earlier reported that Nomura planned to cut between 500 and 600 jobs.