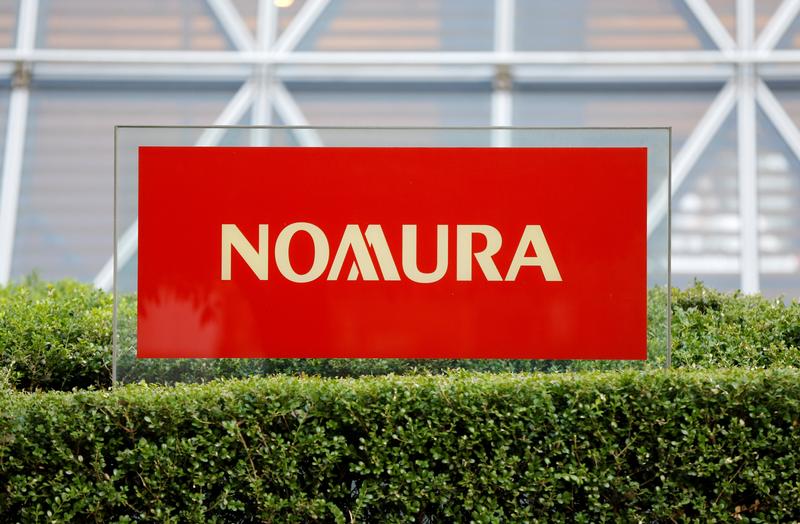 Quarterly profit more than doubled to $1.4 bln, as trading volatility bolstered earnings and cost cuts bore fruit. But its retail unit is still struggling, rivals are attacking, and its turnaround plan is in its infancy. At least it can make hay while the sun doesn’t shine.

The logo of Nomura Securities is pictured at the company's Otemachi Head Office in Tokyo, Japan, November 18, 2016.

Nomura recorded a net profit of 143 billion yen ($1.4 billion) for the three-month period ending June 30, a 155.3% jump from the same period last year. The figure was 80% higher than the average estimate of two analysts polled by Refinitiv.