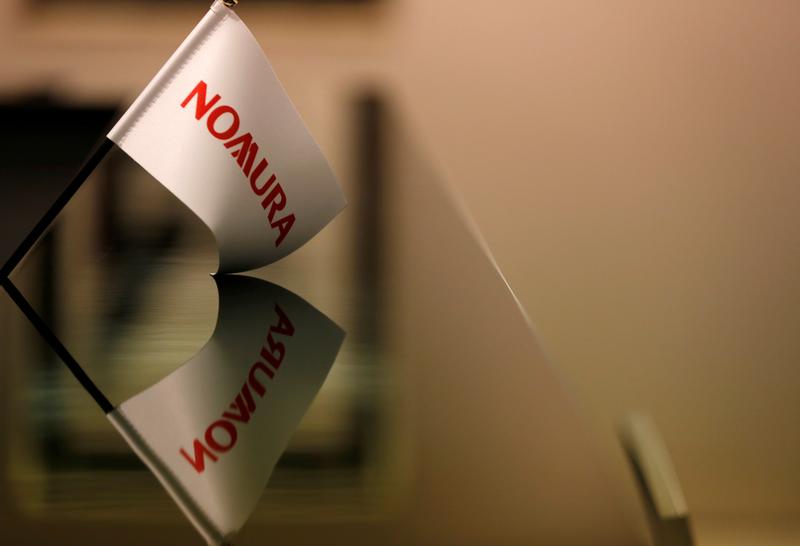 The Japanese group that once had Guy Hands investing money for it is starting a new $900 mln buyout fund. There are potential pitfalls, like client clashes and politically-driven deals. If they’re avoided, though, Nomura could use its plentiful capital to generate solid returns.

Nomura said on Nov. 29 it would set up a merchant banking business, backed by an initial investment of about 100 billion yen, or roughly $895 million, into a new fund.

Nomura said the new business would largely provide equity funding to back “business reorganizations and revitalizations, business succession as well as management buyouts”.

Shares in Nomura were up 1.9 percent in early afternoon trading in Tokyo to roughly 656 yen a share.