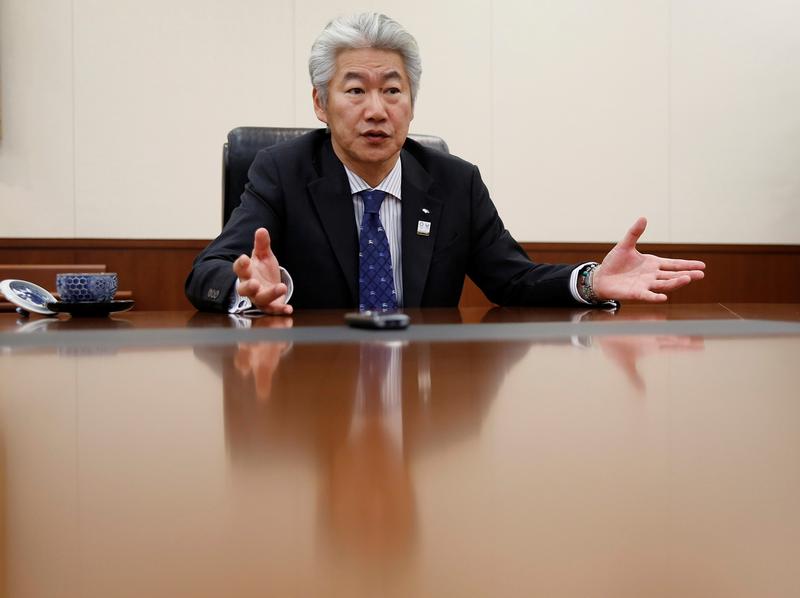 Weighed down by a legal charge, the Japanese bank’s annual profit fell 8 pct to $2 bln. At least there were encouraging signs in trading and investment banking in the last quarter. With earnings at just 62 yen a share, though, Nomura will struggle to reach a goal of 100 by 2020.

By the year ending March 2020, the bank run by Chief Executive Koji Nagai is targeting EPS of 100 yen and return on equity of about 10 percent.