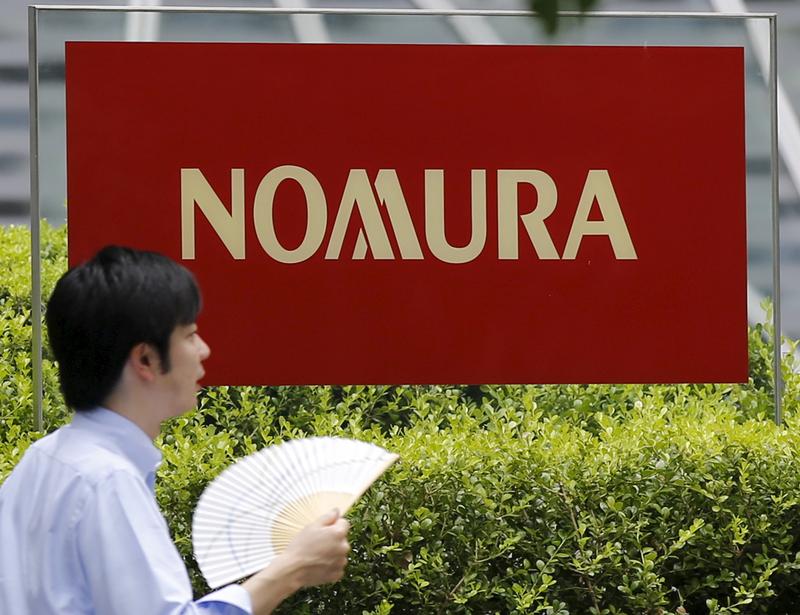 The Japanese bank posted a fourth consecutive quarter of profit. After a massive rally in 2019 it trades at 70% of book value, far above Deutsche Bank and Japanese rivals, and near parity with BNP Paribas. Sustaining the momentum will challenge incoming CEO Kentaro Okuda.

Nomura Holdings on Jan. 30 reported 57.1 billion yen in net income attributable to shareholders for the three months ending Dec. 31. It recorded a 95.3 billion yen net loss in the same period last year, its heaviest quarterly loss in nearly a decade.

The bank has been in cost-cutting mode for the past year and is aiming for about 140 billion yen in savings by March 2022.

Nomura announced on Dec. 2 that Koji Nagai would step down from his role as chief executive in April 2020 and become chairman. Kentaro Okuda, the co-chief operating officer, is set to be the new CEO.