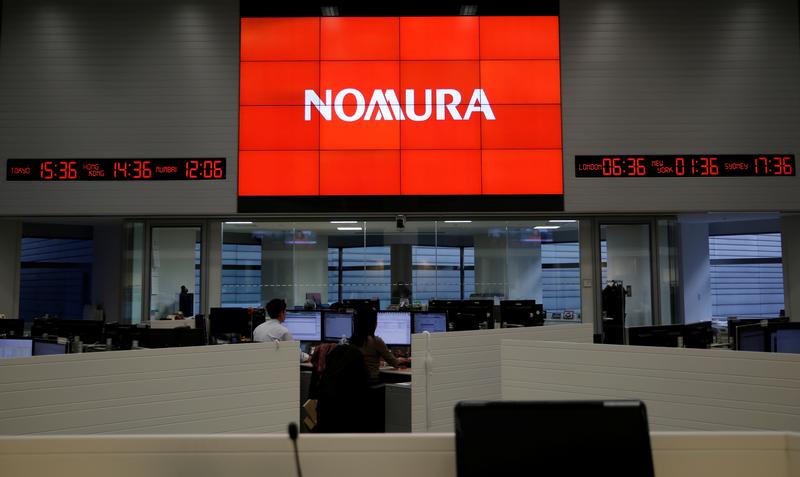 The $13 bln bank’s Japanese advisory arm had a blowout year, a bright spot in otherwise dismal earnings, thanks to mandates for SoftBank and Takeda. Yet cost cuts abroad, uncertainty around deals like Toshiba Memory’s IPO and an apparent snub by Japan Post could tarnish 2019.

Nomura Holdings on April 25 posted a net loss of 100 billion yen ($897 million) in the year ending March 31, compared to a 220 billion yen profit the year before. A poll of seven analysts by Refinitiv had on average forecast a loss of 81.4 billion yen.

The bank said fees from investment banking during the period remained flat at 101.5 billion yen, compared to 101.7 billion yen the previous year.

The Japanese bank does not break out its investment-banking fees by region. However, data provider Dealogic calculates that Nomura generated $572 million in net revenue from mergers and acquisitions, equity and debt capital markets, and loans in Japan during the 12-month period.

The bank ranked number one in Japan by investment-banking fees for work completed between April 2018 and March 2019, with an 18 percent share of the market. Mizuho ranked second with 15 percent, after generating $472 million in fees.