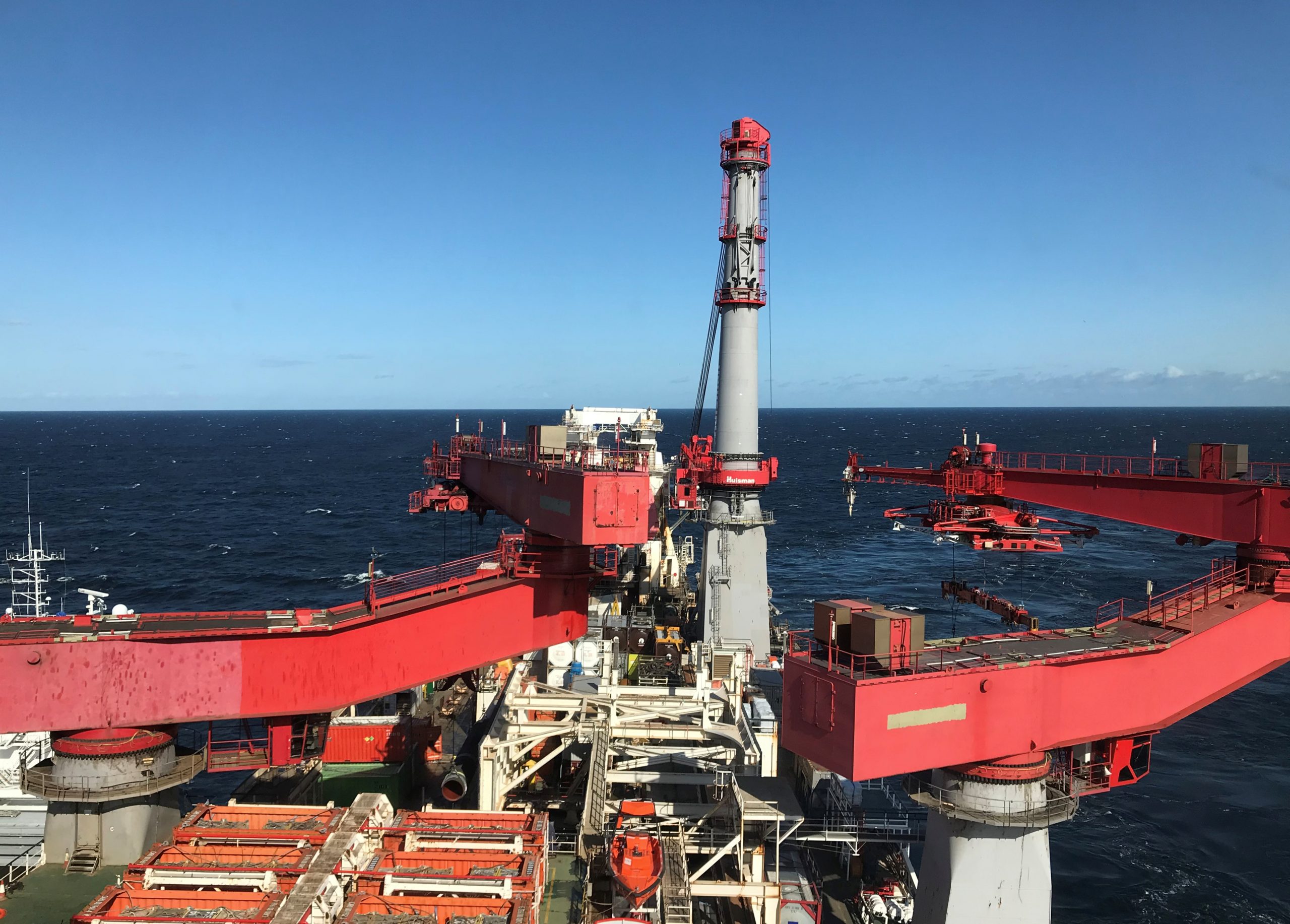 Washington dislikes the new gas pipeline from Russia to Germany, and tried to stop its construction. But Moscow can bear the likely delays, and sanctions won’t be extended to Nord Stream 2’s users. It’s hard for the U.S. to be tougher when its own Russian stance is muddled.

Russia will complete construction of the Nord Stream 2 gas pipeline under the Baltic Sea without the help of foreign companies, the Financial Times reported on Jan. 28 citing comments by Gazprom Deputy Chief Executive Elena Burmistrova.

Russian President Vladimir Putin said on Jan. 11 he hoped Nord Stream 2 would be completed by the end of the year or in the first quarter of 2021, after sanctions imposed by the United States delayed construction.