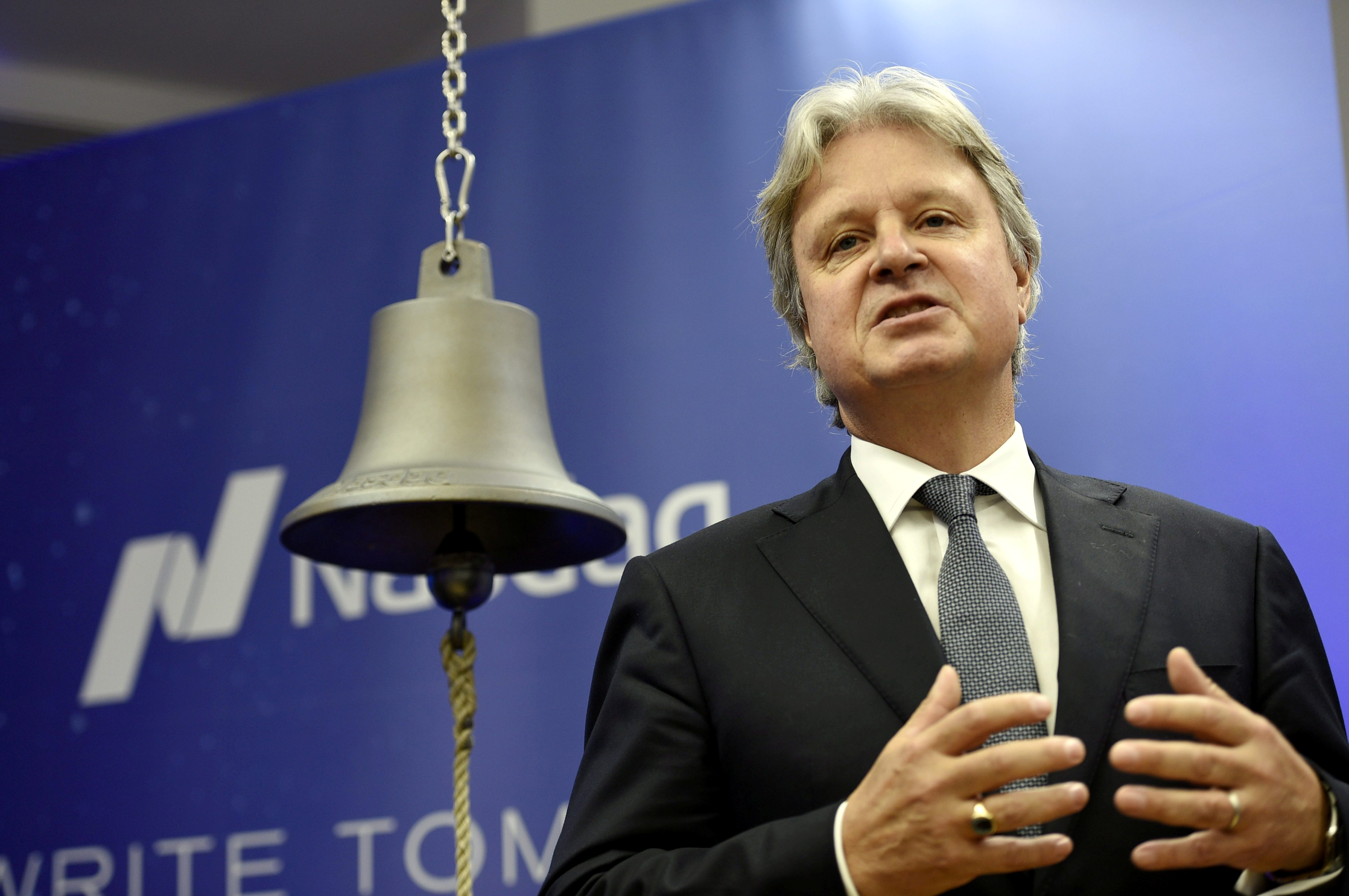 Low rates and competition for mortgages knocked 35% off pre-tax profit at the Nordic region’s largest bank in the first half. That casts further doubt over its promise to keep raising dividends. CEO Casper von Koskull will have to cut costs closer to peers, or step aside early.

Nordea Bank on July 18 reported a 34% year-on-year fall in pre-tax profit to 900 million euros in the second quarter following a decline in lending revenue and a rise in costs. The Nordic region’s largest bank by assets made a 10.6% return on tangible equity in the three months to the end of June, compared to 16.5% during the same period in 2018. The lender’s common equity Tier 1 capital ratio was 14.8% for the quarter.

Citing “challenging conditions” and lower-for-longer interest rates, Chief Executive Casper von Koskull said that Nordea would review its financial targets, including the capital and dividend policy, with an expectation to present these after the release of the third-quarter 2019 results.

Over the first half of the year Nordea’s pre-tax profit dropped by 35% year-on-year to 1.52 billion euros. Costs as a percentage of income rose by 11 percentage points to 62%. The lender reported half-year diluted earnings per share of 0.27 euros versus 0.46 euros last year.