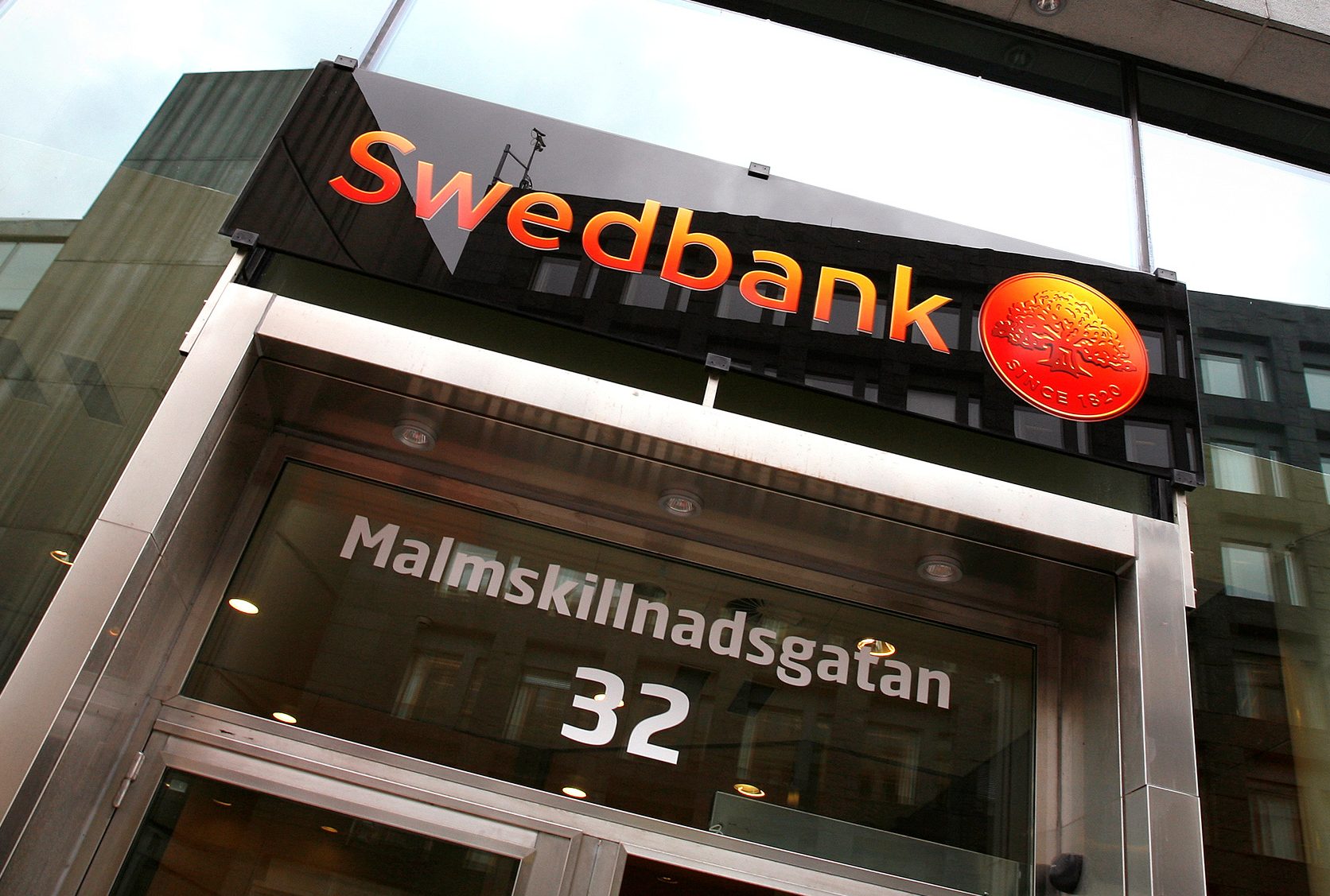 Shares in Danske and Swedbank have fallen sharply due to concerns about American probes into money laundering. A $900 million fine by Dutch regulators helped ING escape U.S. ire for similar breaches. Laws limiting penalties in Scandinavia mean banks there may not be so lucky.

A Swedbank branch located in downtown Stockholm is seen September 30, 2008.

Swedbank on Monday suspended with immediate effect the two most senior executives of its Estonian business, which is being investigated over alleged money laundering.

Sweden's oldest retail bank has already parted ways with its chief executive and chairman this year after alleged links to a money-laundering scandal at Danske Bank, and is being investigated in the United States, Sweden and the Baltics.

In a statement on June 17 the lender said the suspensions of the Estonian CEO and finance director were a consequence of an “ongoing internal investigation”.

The most recent allegations, according to a Reuters report on June 18, said that Swedbank processed gross transactions of up to 20 billion euros a year from high-risk, mostly Russian non-resident clients, through Estonia from 2010 to 2016.