Not on your Neles 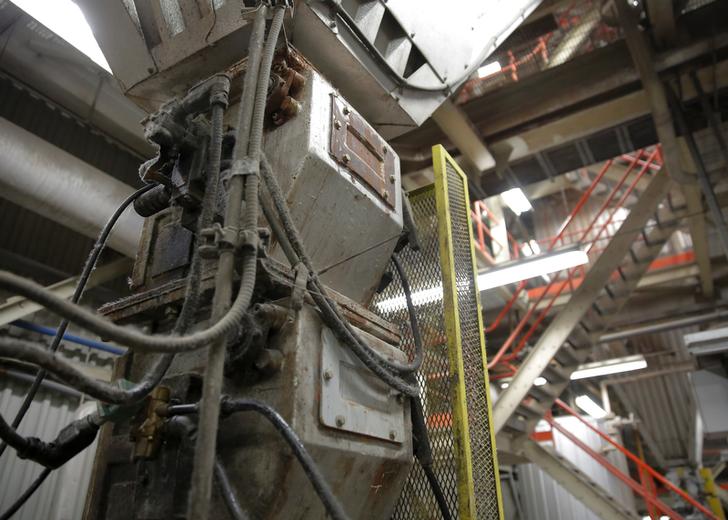 Finnish paper group Valmet has proposed a share-based merger with valve maker Neles but not yet informed its target of any terms. That’s a bit cheeky given the latter already has a decent $2 bln cash bid from Swedish engineer Alfa Laval. Valmet needs to show its hand or go away.

A valve system moves ash away from the bottom of the 1200 degree Celsius combustion chamber at the Vancouver Waste-To-Energy garbage facility, where garbage shipped from the Philippines will be processed, in Burnaby, British Columbia, Canada, June 17, 2019.

Finland's Valmet said on Sept. 29 it had approached valves maker Neles with a merger proposal, challenging a $2 billion bid from Swedish engineering group Alfa Laval in July that Neles' board had recommended.

Valmet, Neles' largest shareholder with a 29.5% stake, said it wanted to start talks with Neles over a deal that it said would create a strong platform for further business growth, "especially in automation systems and valves".

Neles said in a statement that a letter it had received from Valmet "does not include a proposal for the specific terms of the merger, such as an exchange ratio", adding its board would assess the letter and consider potential further actions.

Valmet, which has spoken out against Alfa Laval's 11.50 euros per share bid, develops and supplies technologies, automation systems and services for the pulp, paper and energy industries. Neles, whose valves are used in industries ranging from oil and gas to pulp and paper, became an independent company in July when parent Metso's 2019 deal to merge its bigger minerals technology unit with Outotec was finalised.