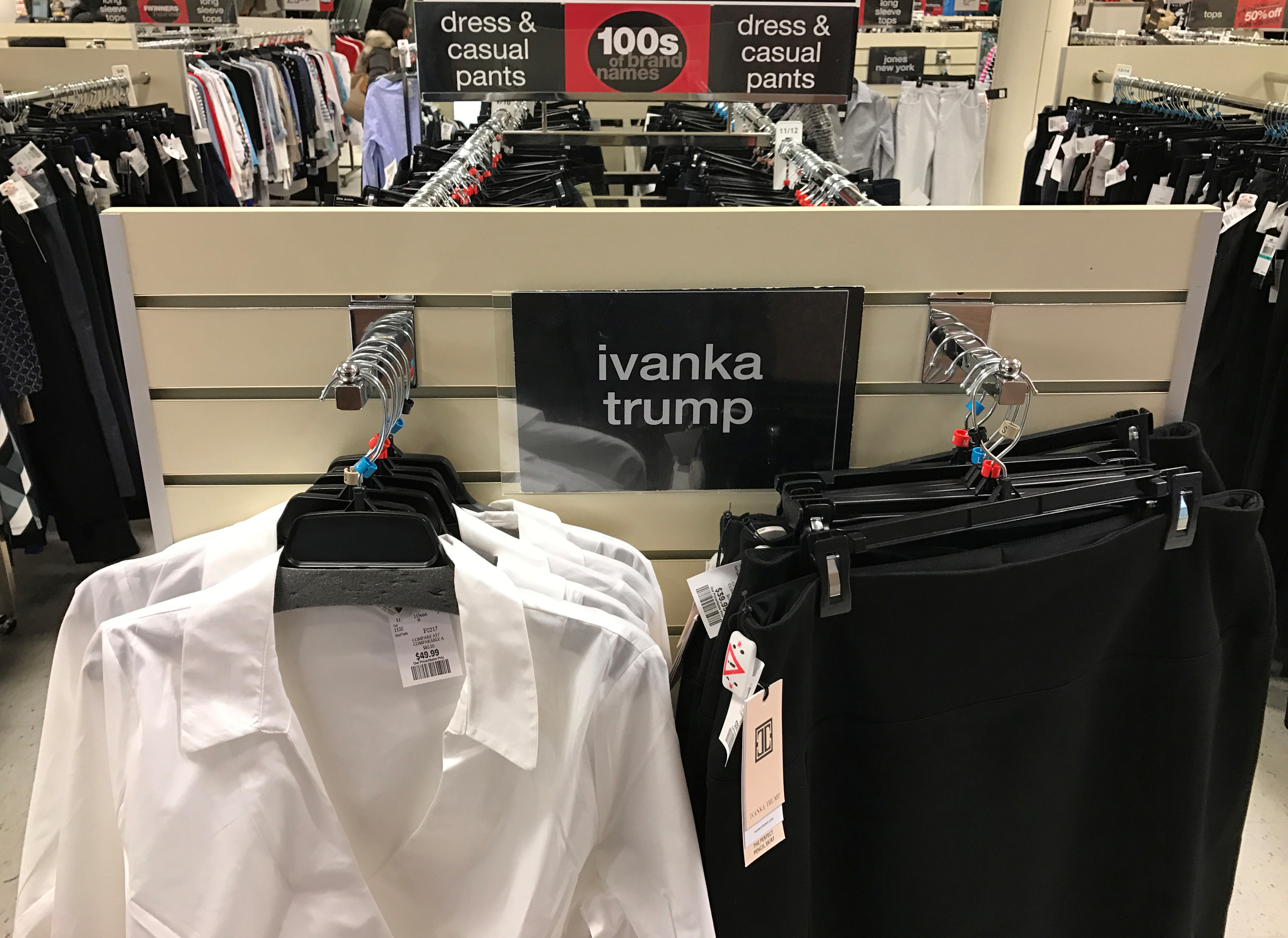 The higher-end U.S. retailer added some $300 mln in market value after Donald Trump deemed a business decision to discontinue his daughter’s clothing line a personal attack. By overstepping his boundaries yet again, the president managed to turn shopping into an act of protest.

U.S. President Donald Trump's Twitter attack on Nordstrom on Feb. 8 for dropping his daughter Ivanka's clothing line raised concerns about the use of his White House platform for his family's businesses.

In response to the Twitter comment Trump posted criticizing Nordstrom, which has said its move was based on the sales performance of the Ivanka Trump products, White House spokesman Sean Spicer characterized the company's action as a "direct attack" on the president's policies.

"My daughter Ivanka has been treated so unfairly by @Nordstrom. She is a great person - always pushing me to do the right thing! Terrible!," Trump said in his post on both his personal and official presidential Twitter accounts.

During a White House briefing, Spicer painted Nordstrom's action as an attack on the president's daughter.

"For someone to take out their concern with his policies on a family member of his is just not acceptable. And the president has every right as a father to stand up to them," Spicer said.