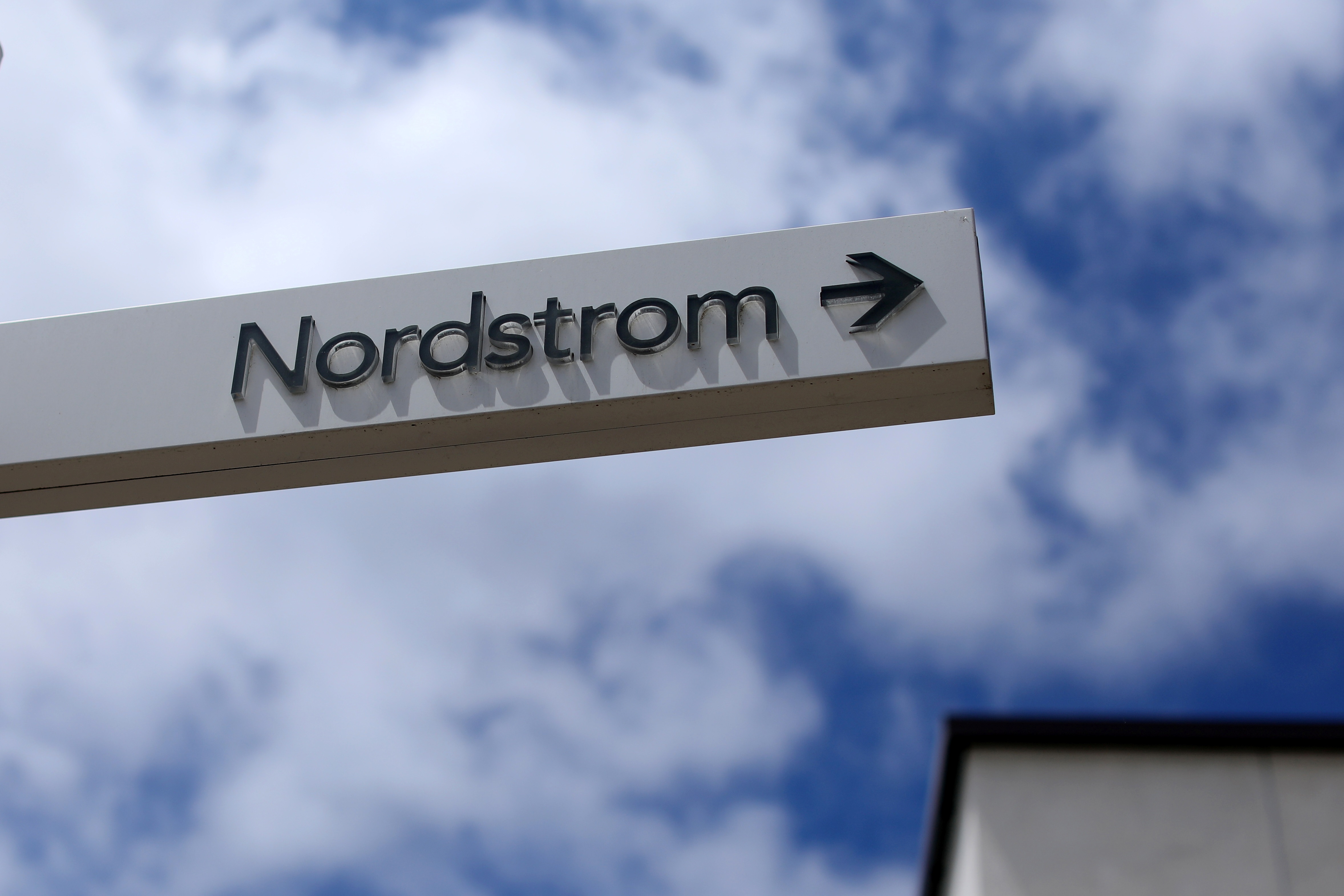 With large insider stakes and growing revenue, the $7 bln department-store chain was a prime candidate for a buyout. Now it is shelving its sale until after the holidays. It may be hoping for a higher price. But the delay suggests even risk-tolerant buyers are cool on the sector.

A sign directs shoppers to a Nordstrom store at a shopping mall in La Jolla, California, U.S., May 17, 2017.

Nordstrom has suspended talks to sell the company to a private-equity firm, the company said in a statement on Oct. 16, saying it intends to continue to explore the possibility of a sale after the holiday season.

The U.S. retailer said on June 8 that family members – including Co-Presidents Blake Nordstrom, Peter Nordstrom and Erik Nordstrom, President of Stores James Nordstrom, Chairman Emeritus Bruce Nordstrom and Anne Gittinger – were exploring a deal to take the company private. The company’s board of directors formed a special committee and it retained Centerview Partners to serve as its financial adviser.