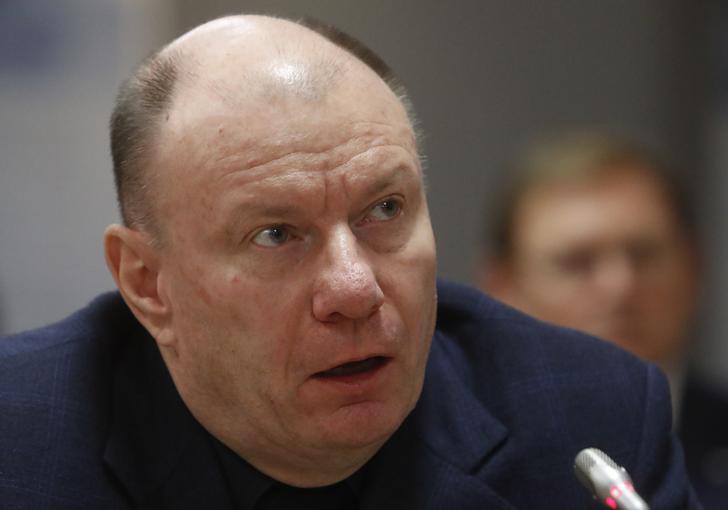 The miner’s biggest shareholder Vladimir Potanin wants to cap 2020 dividends at 25% of forecasts. ESG-conscious foreign investors will have blanched after it leaked 21,000 tonnes of fuel. They’ll be even less keen on cutting payouts by a lot more than the apparent cleanup costs.

Metals company Norilsk Nickel’s biggest shareholder and president, Vladimir Potanin, proposed that he and other major shareholders cap the $46 billion company’s 2020 dividend at $1 billion, Interros Holding, which manages his assets, said on Thursday.

The discussions came after a fuel tank belonging to Norilsk Nickel’s wholly owned subsidiary spilled on May 29.

Some 21,000 tonnes of diesel leaked into rivers and subsoil in the remote city of Norilsk, an incident that Greenpeace has compared to the 1989 Exxon Valdez oil spill off Alaska.

The company said the cleanup operation would cost around 10 billion roubles ($144 million), which it will finance. It also said the accident could have been caused by the thawing of permafrost which resulted in the sinking of support posts.