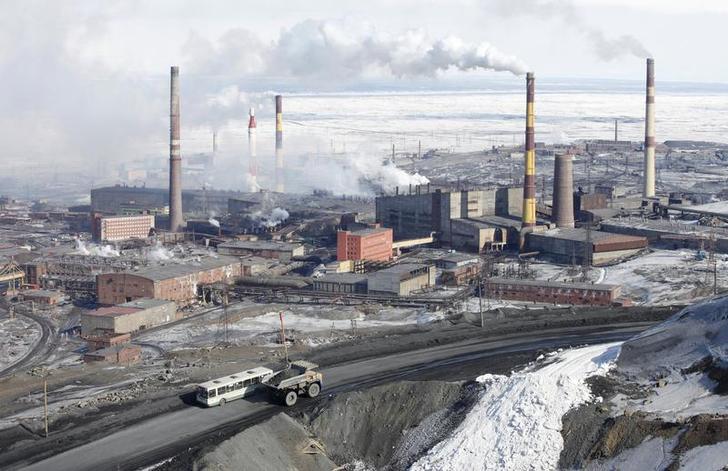 The Russian miner had a bad pollution record even before it leaked 21,000 tonnes of fuel in the Arctic Circle. Passive investors like BlackRock have pledged to engage more closely with ESG miscreants. But when the company is controlled by oligarchs, they may just be ignored.

Norilsk Nickel said on July 2 that it had prepared a long-term programme to monitor the condition of permafrost and remedy environmental damage after an Arctic fuel spill in its home city.

Norilsk Nickel’s Talnakh Concentrator plant has been dumping industrial wastewater into the tundra in the Russian Arctic, independent newspaper Novaya Gazeta reported on June 27. The company said on June 28 it had suspended personnel who pumped industrial water which had been overflowing in one facility, onto an adjacent site.

A month earlier, a fuel tank belonging to NorNickel subsidiary spilled 21,000 tonnes of diesel into Arctic soil and waterways on May 29. Shares of NorNickel closed at 18,784 roubles on July 1, 17% lower than before the May 29 spill.