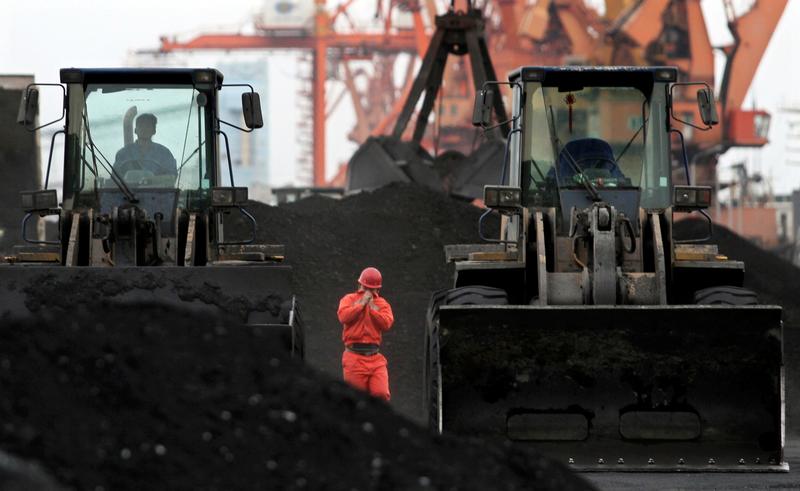 Pyongyang’s missiles and an alleged murder are vexing its few friends; China’s ban on coal imports suggests a fresh desire to tame its neighbour. Old foes like the U.S. could also apply more pressure through secondary sanctions. But that may, in turn, worsen relations with China.

An employee walks between front-end loaders which are used to move coal imported from North Korea at Dandong port in the Chinese border city of Dandong, Liaoning province December 7, 2010. REUTERS/Stringer/File Photo CHINA OUT. NO COMMERCIAL OR EDITORIAL SALES IN CHINA - RTX2Q5YG

North Korea fired a ballistic missile into the Sea of Japan on Feb. 12, the first such test since the election of U.S. President Donald Trump.

North Korea is suspected to be behind the murder, U.S. government sources told Reuters.

The killing has triggered a diplomatic row between North Korea and Malaysia.

After the murder, China announced that it would stop imports of coal from North Korea from Feb. 19 until the year-end.

On March 7, the United States started to deploy the first elements of its THAAD advanced anti-missile system in South Korea, which China opposes.