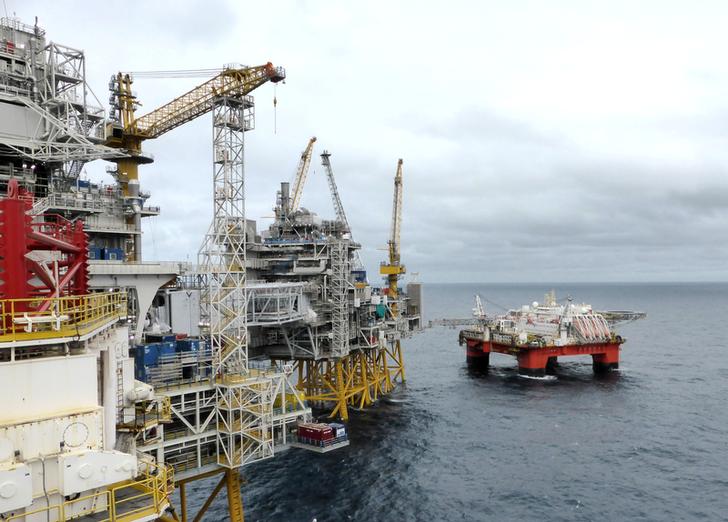 Private equity-owned Chrysaor and listed Premier Oil are uniting in a $7 bln merger. Ideally, the former would have gone public via an IPO, not a reverse takeover, and the latter’s creditors would have avoided a haircut. But the oil price rout left both with second-best choices.

Premier Oil and Chrysaor on Oct. 6 agreed an all-share merger that will see Premier’s creditors undertaking a debt-for-equity swap and the privately held Chrysaor attaining a London listing.

The transaction will create the largest independent oil and gas company listed on the London Stock Exchange with combined daily production of the equivalent of over 250 thousand barrels of oil.

Premier’s $2.7 billion of total gross debt and certain hedging liabilities will be repaid and cancelled on completion. Chrysaor will give Premier creditors a cash payment of $1.23 billion, and refinance Premier’s $400 million of letters of credit. The two factors imply a recovery rate of about 61 cents on the dollar for Premier creditors.

The creditors will also receive a shareholding of up to 18% in the new group. Factoring this in, the recovery rate for creditors is 75 cents on the dollar.