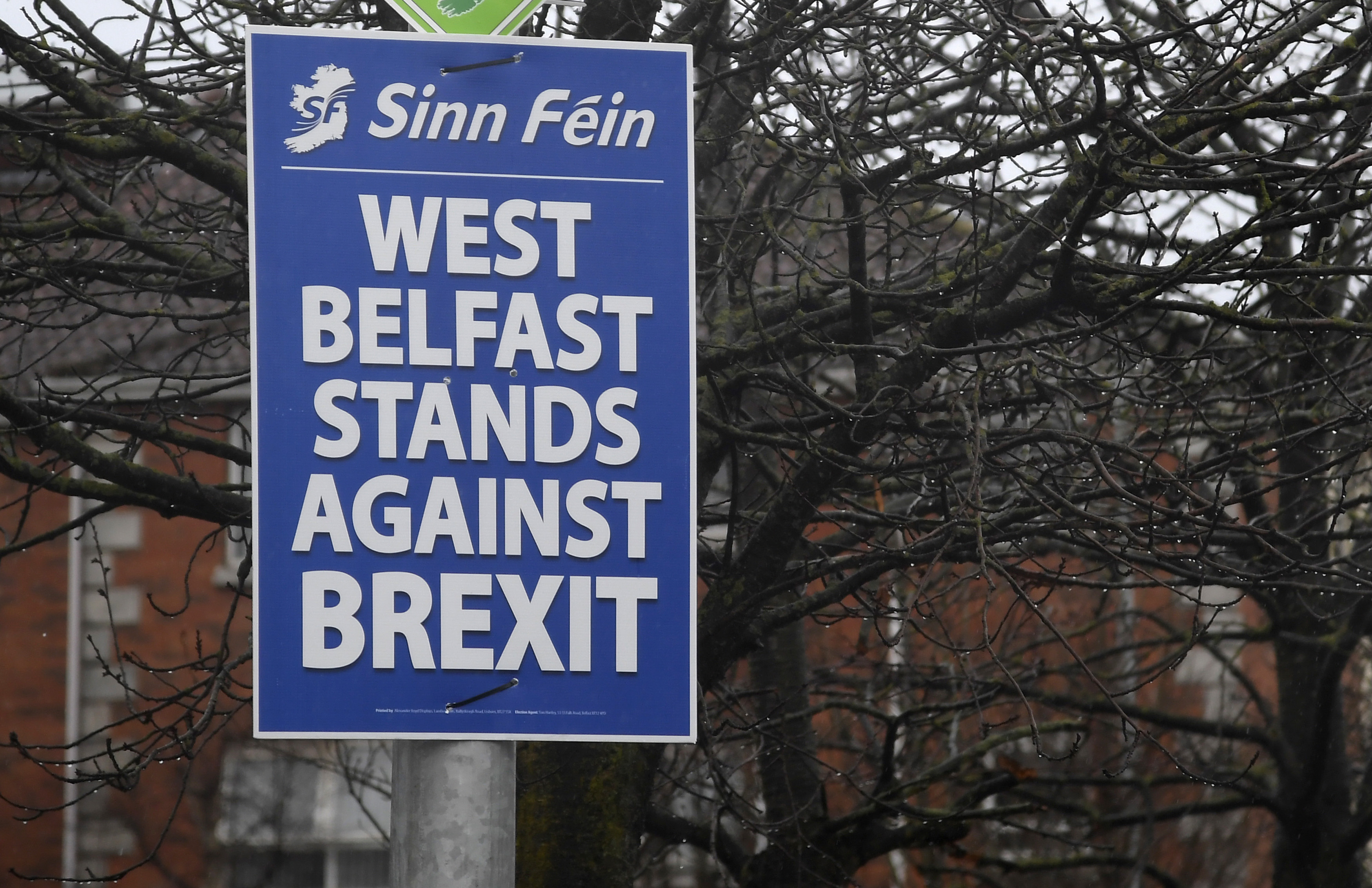 If Thursday’s elections produce a stalemate, London may have to rule the thorny region directly. The 9 bln pound cost per year of propping up the region is likely to grow after Brexit, but a united Ireland is problematic too. The north is a prize no one wants.

Northern Ireland voters go to the polls on March 2 to elect a new government.

Sinn Fein is now led in the north by Michelle O’Neill, a former health minister, who will go up against Arlene Foster, leader of the DUP since December 2015.

Under Northern Ireland’s current system, power is shared between nationalists and unionists. One group provides the first minister and the other the deputy. Both have equal powers, and one cannot remain in position unless the other does too.