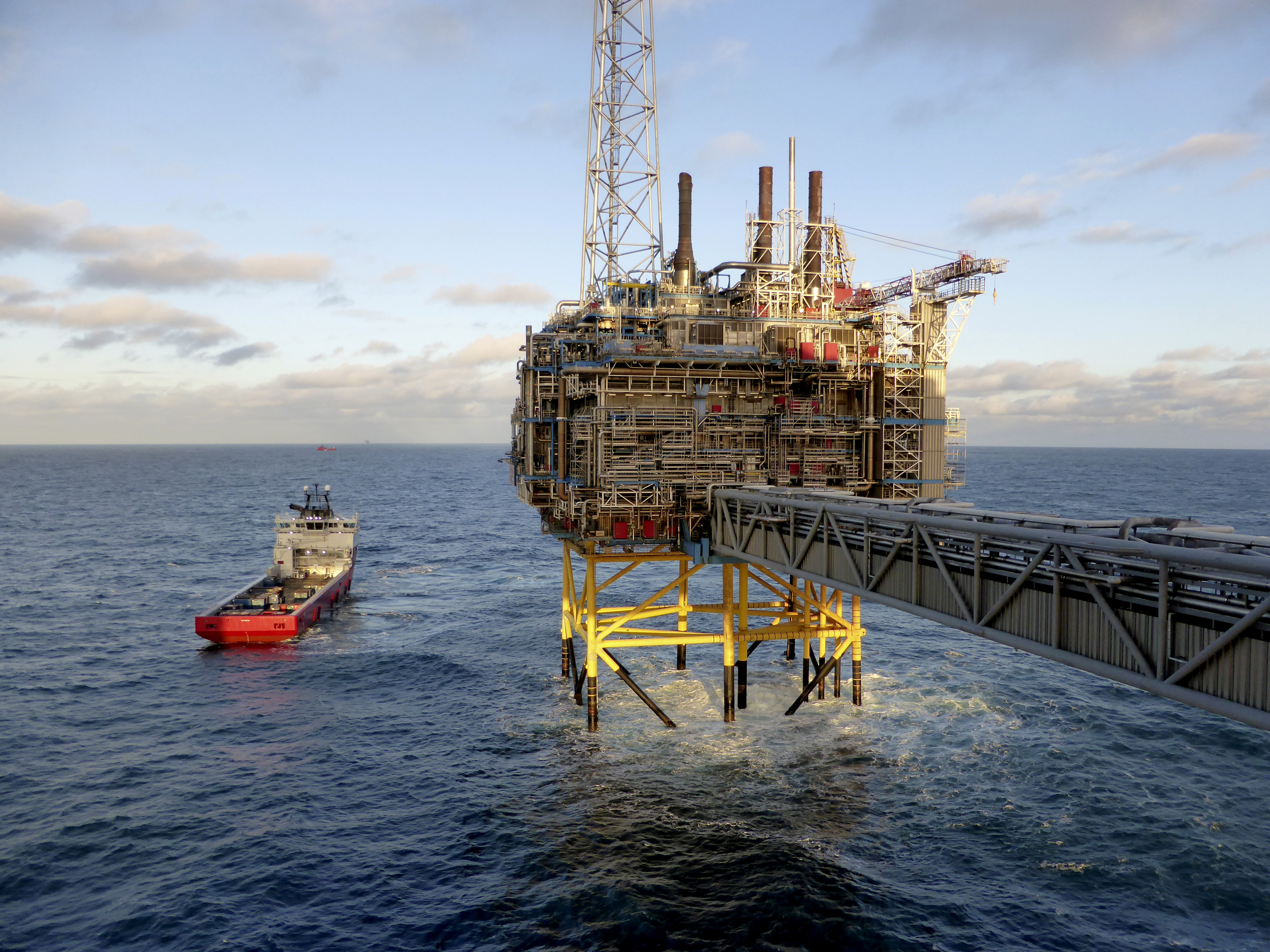 Oslo’s $1 trillion wealth fund wants to shed its oil and gas stocks, but a cautious government may not let it. Riyadh’s $250 billion equivalent wants steady growth, but the state may push it into leveraged, risky ventures. Both need more independence, and less political meddling.

Oil and gas company Statoil gas processing and CO2 removal platform Sleipner T is pictured in the offshore near the Stavanger, Norway, February 11, 2016.

Norway's sovereign wealth fund should continue to invest in oil and gas companies, a government-appointed commission recommended on Aug. 24, contradicting earlier advice from the central bank.

A decision on whether to drop energy shares from the fund's benchmark index, and thus divest tens of billions of dollars from oil and gas stocks over time, is expected this autumn.

"We have given our advice and we are now awaiting the government's decision," central bank Deputy Governor Egil Matsen said in an emailed statement to Reuters.

The International Monetary Fund on Aug. 24 said that it remained unclear how Saudi Arabia’s Public Investment Fund would finance its “large investment commitments”.