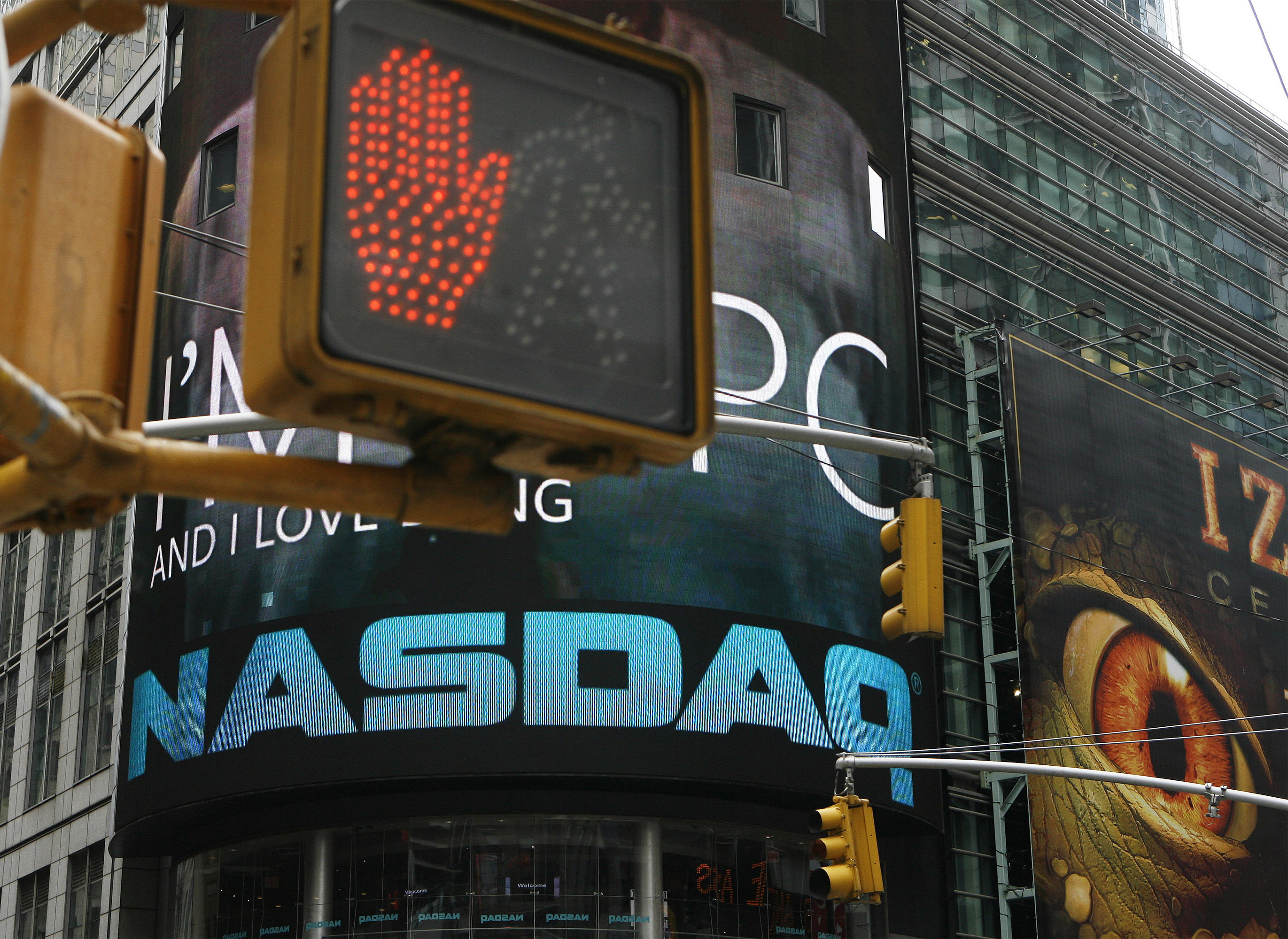 The 114 mln euros Einar Aas lost betting on energy markets was not enough to sink the clearing house backing the trades. But the damage wreaked by one man implies deeper frailties. An increasingly volatile carbon price would make the commodities market vulnerable to a repeat.

A NASDAQ screen can be seen above Times Square in New York September 29, 2008. REUTERS/Lucas Jackson

A Norwegian power market trader suffered losses he could not cover, leaving commodities companies who are part of the Nasdaq clearing house, and the exchange itself, to plug a 114 million euro ($133 million) hole in a contingency fund, Reuters reported on Sept. 13.

The derivative trader’s default was triggered by strong fluctuations in regional power markets, as heavy rain last week pushed down prices in the hydroelectric-dependent Nordic region, while a spike in the cost of carbon drove up those in Germany, Nasdaq said in the report.

“My position was too big in relation to the market’s liquidity,” trader Einar Aas said in a statement, adding that his portfolio had been sold off by Nasdaq late on Wednesday and that he risked personal bankruptcy.

While Nasdaq said it had covered 7 million euros of the total losses, it told members of its commodity clearing operation to pay the remaining 107 million euros within two business days or risk being declared in default themselves.

The size of Aas’ portfolio had been “out of the ordinary”, she said, while declining to comment on the exact nature and value of his positions.

“It was a very specific situation with a lot of movements that led up to this,” Hovemyr added.

When Aas could no longer meet margin calls on his trades, Nasdaq Clearing closed the portfolio, leaving its contingency fund with a gaping hole that other traders are obliged to fill.