Norway or the highway 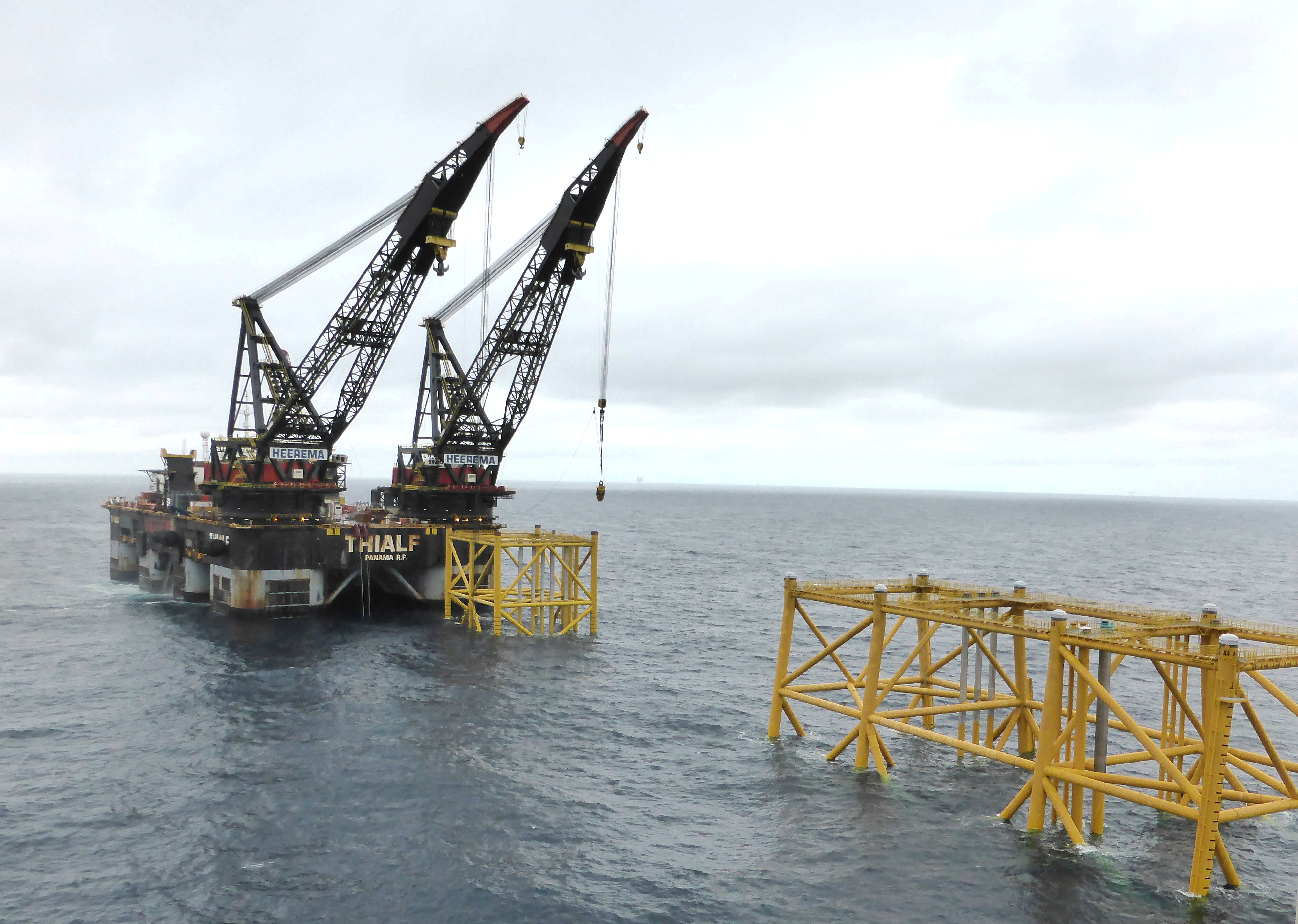 Oslo’s state-owned $42 bln Equinor is slashing its first-quarter payout by 67% after oil prices turned negative this week. Bigger peers like Royal Dutch Shell really won’t want to follow suit and have some leeway not to. But a live example of caution makes it harder to hold firm.

A view of Equinor's oil platform in Johan Sverdrup oilfield in the North Sea, Norway August 22, 2018.

Equinor will cut its quarterly dividend payment by two-thirds as part of an effort to preserve cash amid the collapse in crude oil prices, the Norwegian oil firm said on April 23.

The first-quarter cash payout to shareholders will be $0.09 per share, down from $0.27 in the final quarter of last year, it added.

The company recently announced plans to cut investments, exploration, drilling and operating costs by around $3 billion to help weather the crisis.

The company last month also suspended its $5 billion 2019-2022 share buyback plan and on April 1 raised $5 billion in a bond issue.

“In this extraordinary market situation, we have now also decided to reduce the cash dividend for the first quarter 2020 by 67%, compared to the proposed fourth quarter 2019 dividend,” Chief Executive Eldar Saetre said in a statement.