Stay on the fence 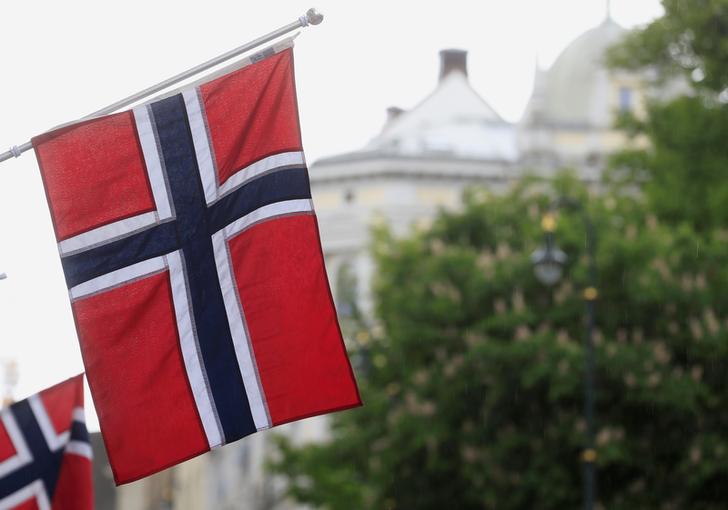 Financial markets are pretty efficient in one way, and quite inefficient in another. Both the ways point to Nicolai Tangen being the wrong person to run Norway’s $1.1 trillion sovereign wealth fund.

The appointment is controversial in Oslo. Tangen, a successful Norwegian hedge fund manager based in London, was not on the original shortlist. The central bank governor seems to have enjoyed chatting with him at a swanky conference in the United States. Tangen wants to keep his interest in AKO Capital, the fund company he founded in a blind trust, which might be a conflict of interest.

The Government Pension Fund Global has three parents: the executive board of the central bank, the central bank’s supervisory board, and the Norwegian parliament. The first is in favour of Tangen and the second opposed, so the third has the last word.

But there is a fourth relevant party in this debate: global financial markets. And the markets should be opposed firmly to managing this much money like a hedge fund.

As it stands, the fund’s style is close to passive, with an overlay of environmental, social and governance considerations. The Finance Ministry sets maximum levels for asset classes, with 70% in equities. It also mandates a small 1.25 percentage points maximum deviation from benchmarks. Norwegian assets are forbidden, and oil and gas holdings are being phased out.

The slow and steady style makes sense, because of the two kinds of efficiency.

On one hand, markets are hard to outsmart in the long run, and the larger the fund, the harder it is to find large-enough niches of bad valuation to make a difference. Outperformance requires ever bigger and riskier commitments. That’s not what Norwegian citizens need, not with $200,000 worth of secure assets for every resident. And a strategy that goes badly wrong could disrupt the whole financial system.

On the other hand, markets are not very efficient when it comes to making big transactions. The cost of buying and selling Norway-scaled chunks of stocks and bonds is likely to seriously erode any gains from clever ideas.

In short, a man with Tangen’s talents looks like a non-solution to a non-problem.

Jan Tore Sanner, Norway’s finance minister, discussed the controversy of the next head of the country’s $1.1 trillion sovereign wealth fund in an Aug. 21 joint press conference with Oeystein Olsen, governor of Norges Bank, the central bank that directly supervises the fund. “This is a serious case that affects the trust and reputation of the fund,” Sanner told reporters after the meeting.

Norges Bank announced in March that Nicolai Tangen would become chief executive of the Government Pension Fund Global, which collects revenues from Norway’s oil and gas assets. He is supposed to take up the job from Sept. 1.

Tangen has offered to put his 43% stake of London-based AKO Capital, a hedge fund, in a blind trust. The potential conflict of interest has triggered a backlash from a public watchdog and some in parliament.