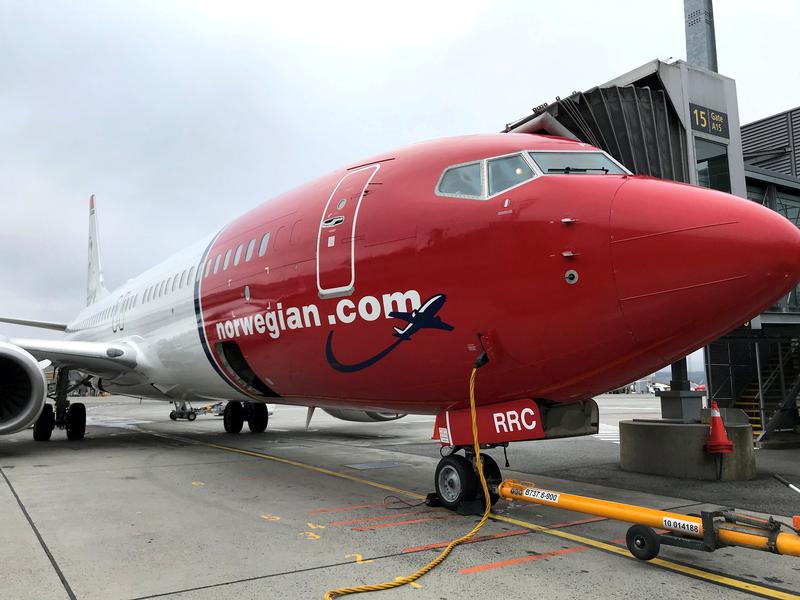 The airline’s future hinges on creditors swapping $4.3 bln of debt for its nearly worthless equity. That would unlock enough state funds to allow the company to operate as a regional carrier. Its loss-making dream of a low-cost transatlantic revolution is dead whatever happens.

Norwegian Air Shuttle’s share price lost nearly two-thirds of its value on April 14, the first trading day after the announcement of a rescue plan that involves creditors agreeing to swap $4.3 billion of debt for equity.

Norwegian said on March 16 it was temporarily laying off 7,300 staff, roughly 90% of its workforce.