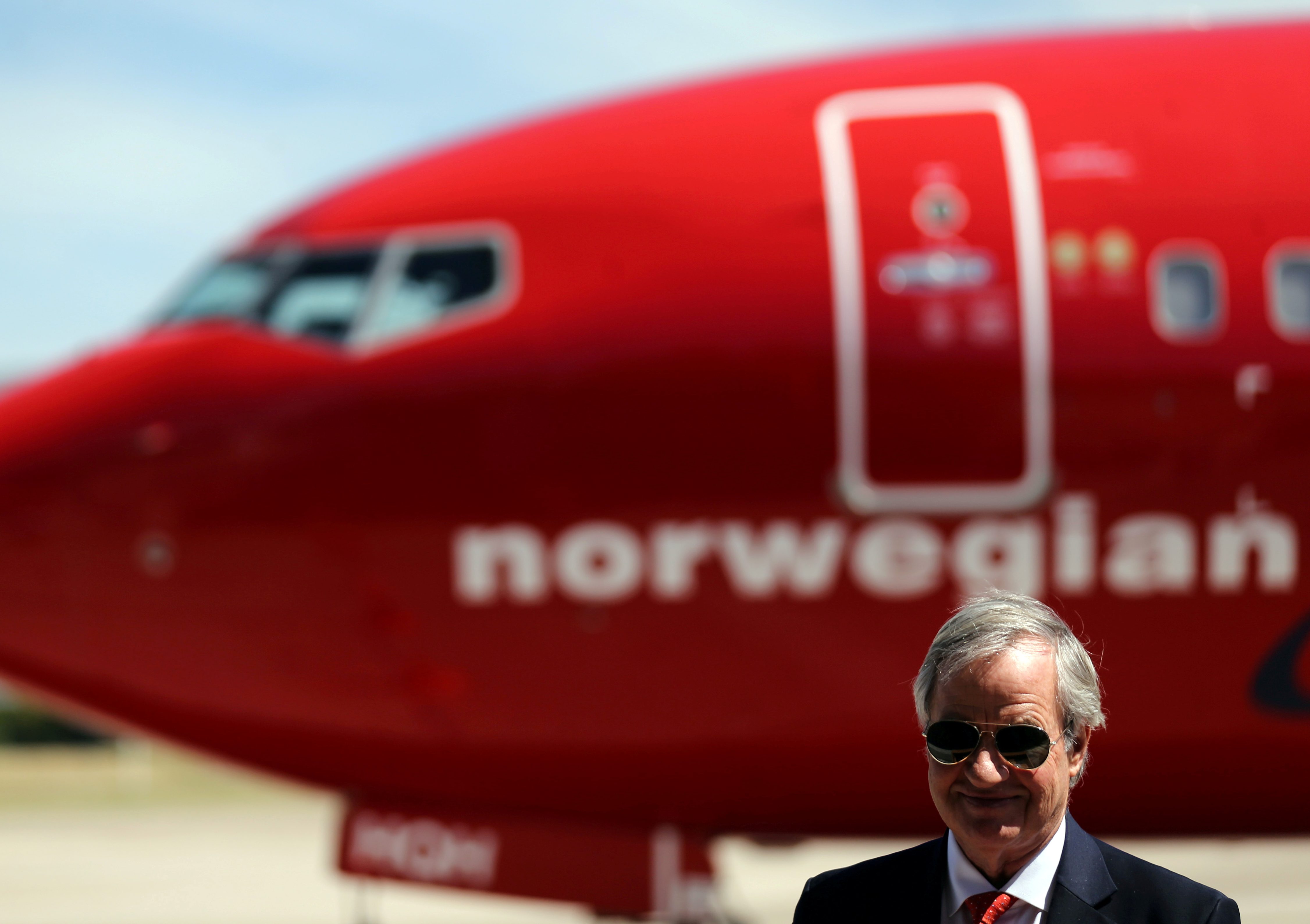 The transatlantic budget carrier reported a surprise profit. Rising passenger numbers and falling costs will help convince airlines circling the group that its unorthodox model can fly. Suitors like IAG or Lufthansa will be more wary of letting Norwegian fall into rival hands.

The company’s unit costs, including depreciation and excluding fuel, fell 19 percent to 0.29 Norwegian crowns per kilometre in the first half of 2018 compared to the same period last year. The airline said it plans to invest $1.75 billion in new planes and routes this year, down from a previous forecast of $1.9 billion.

Norwegian Air has rebuffed takeover advances by British Airways parent IAG in recent weeks while Deutsche Lufthansa said it was in talks with Norwegian Air.