Not just on paper 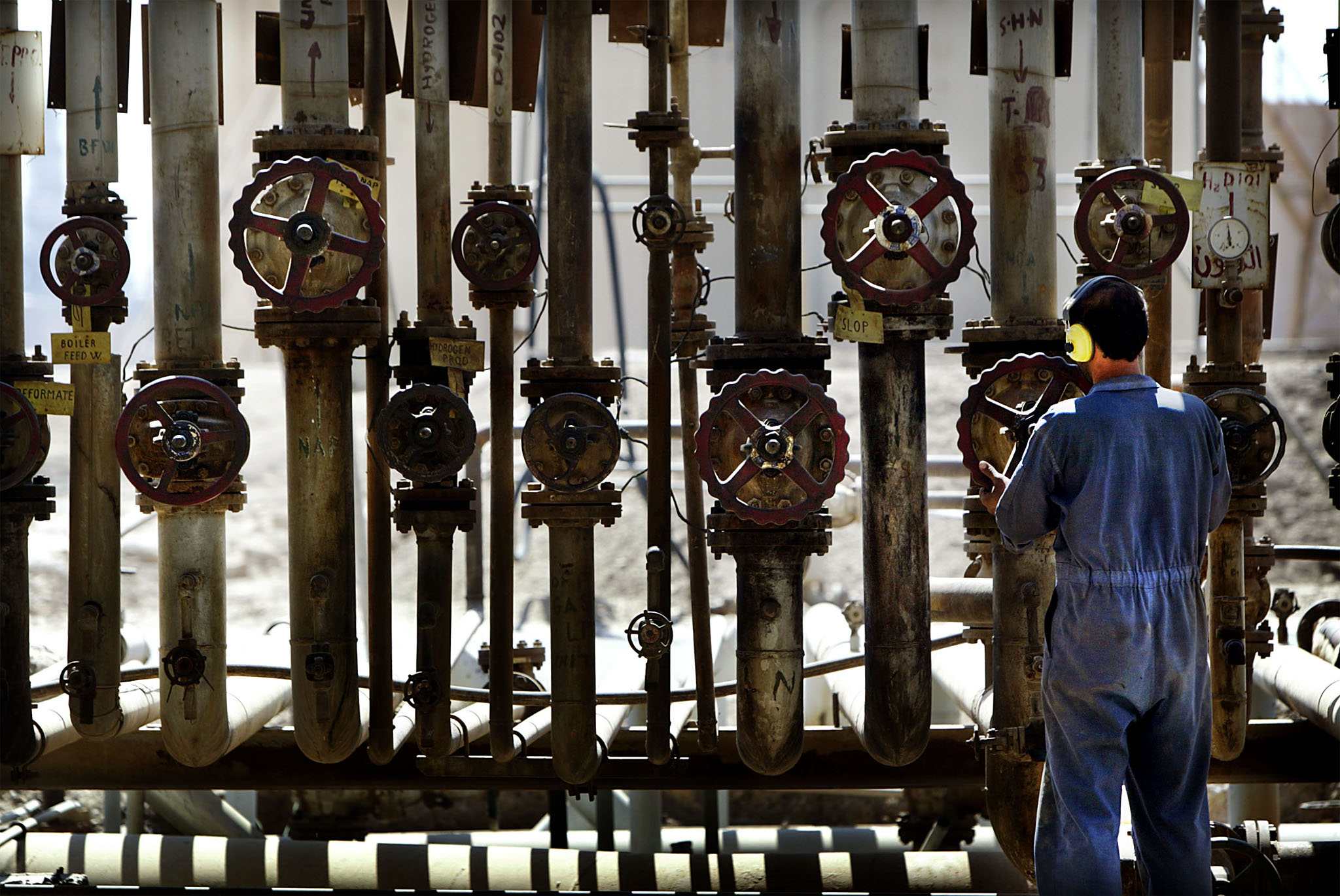 That’s the read from Tyco’s spin-off and merger of its flow control business with Pentair. This paper-shuffling allows the two firms to cut costs and taxes, creating synergies worth a cool $1.5 billion. That provides a nice feast for shareholders to divvy up almost equally.

Tyco International has agreed to inject its flow control business into Pentair in a deal valued at $4.9 billion. The U.S. conglomerate’s shareholders will receive approximately 52.5 percent of the combined company’s equity. The new Pentair-Tyco combination will also assume $275 million of debt.

The merged company has estimated pro-forma revenue of $7.7 billion and will be incorporated in Switzerland. It will be named Pentair and led by Randall Hogan, Pentair’s current chairman and chief executive. The transaction is structured as a “Reverse Morris Trust,” and will be tax-free for Tyco shareholders.