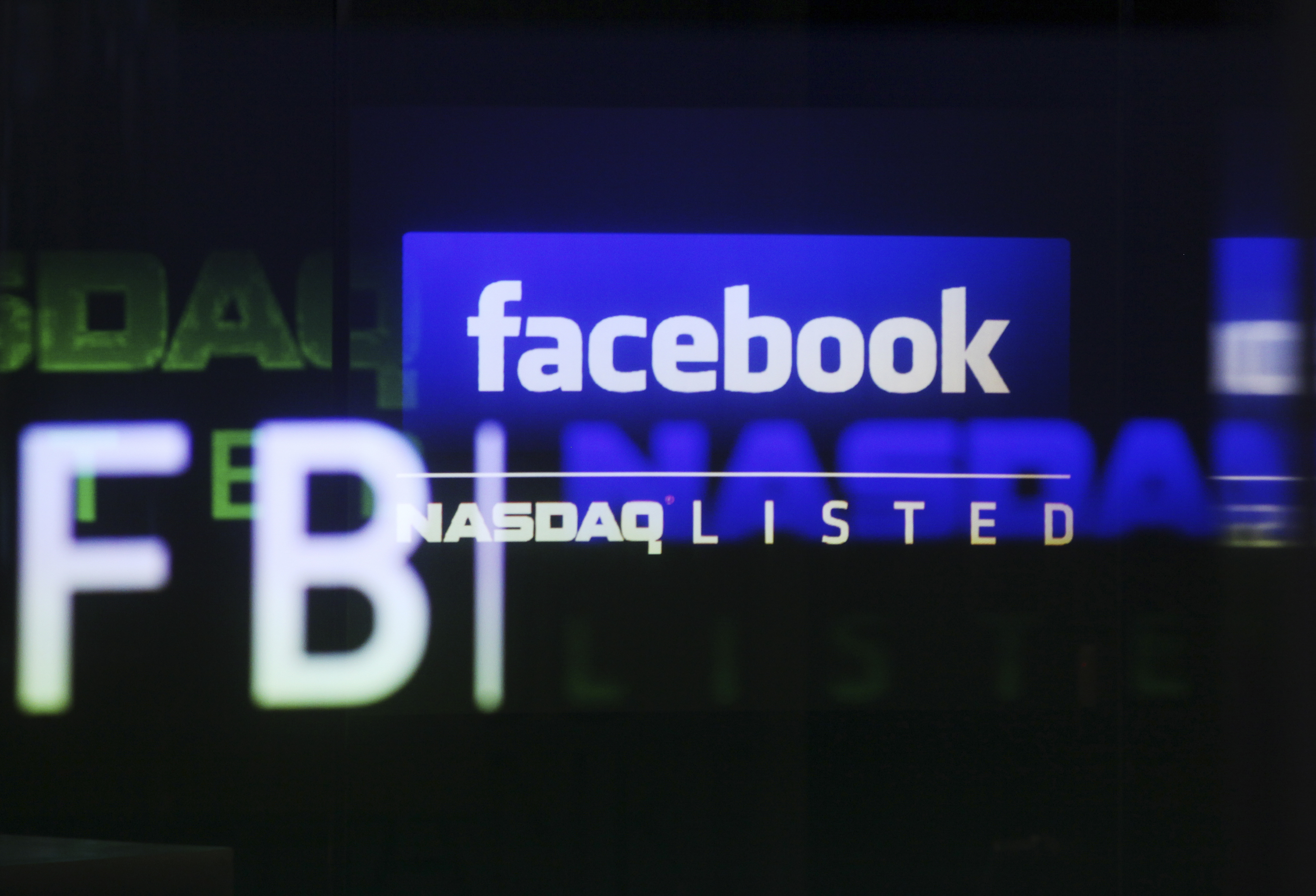 The Center for Class Action Fairness on July 26 asked the U.S. Supreme Court to review a lower court decision allowing Facebook to settle allegations of privacy violations for about $9.5 million, with most of that amount used to create a new foundation for the study of internet privacy. The settlement came in a lawsuit over the social networking site’s defunct Beacon program, which monitored and published what Facebook users bought or rented from Blockbuster, Overstock and other companies. Facebook denied any wrongdoing in the case.
On July 25, Halliburton pleaded guilty to destroying evidence of internal tests performed in connection with the 2010 Gulf of Mexico oil spill. The Houston-based company agreed to pay a $200,000 fine, serve three years of probation and continue cooperating with the criminal investigation into the explosion of the Deepwater Horizon drilling rig. Halliburton also made a voluntary $55 million payment to the National Fish and Wildlife Foundation.