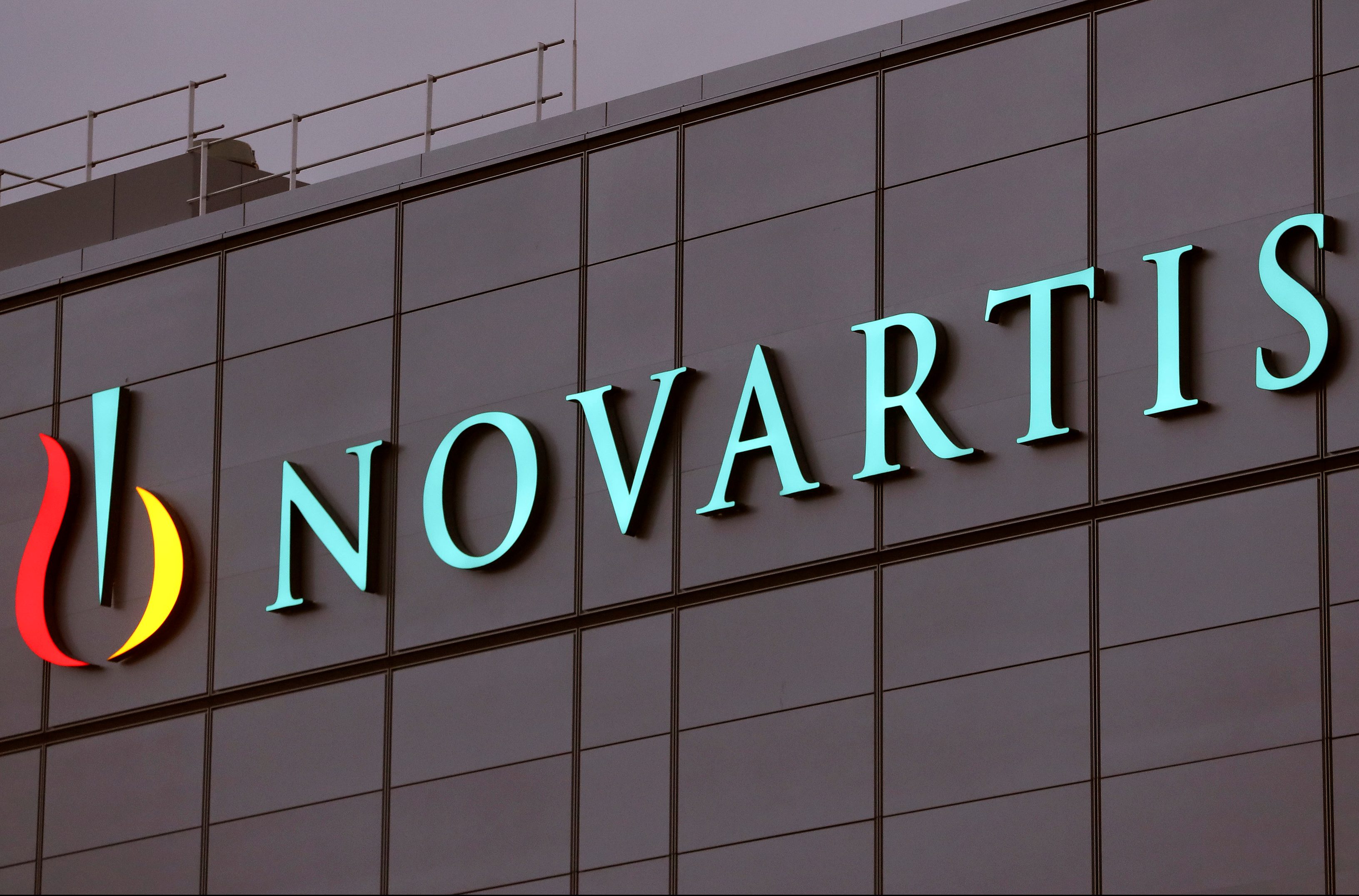 Separating its Alcon eyecare division is an admission of failure for the Swiss pharma group, which spent $52 bln on the unit seven years ago. Though the listing won’t unlock much value, it should help Alcon’s recovery, and let new boss Vasant Narasimhan focus on making drugs.

Novartis said on June 29 it intended to spin off its Alcon eyecare division. The company will seek shareholder approval in February 2019, and complete the listing in the first half of that year.

The Swiss pharma group also said it would spend $5 billion buying back shares.