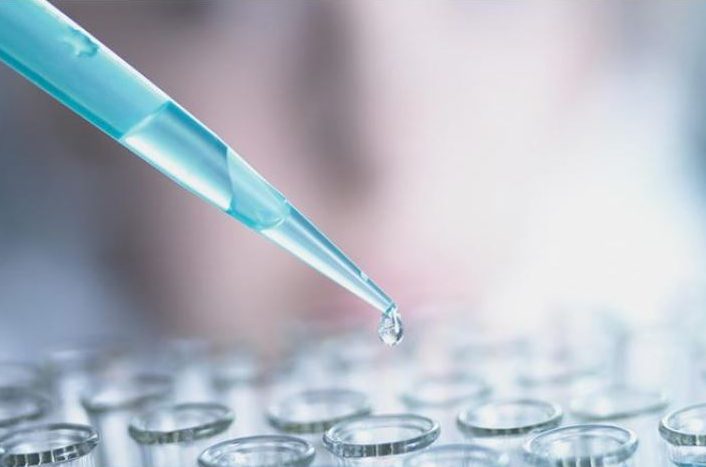 The Swiss drugmaker’s troubled eyecare unit performed better in the third quarter, reducing pressure for a quick sale. Its generic business still faces challenges despite beating forecasts. The group’s devotion to its stake in rival Roche, however, remains hard to justify.

Novartis sales grew 2 percent to $12.4 billion in the third quarter compared with a year earlier, the Swiss drugmaker said on Oct. 24.

Sales at its Sandoz generic unit grew 1 percent to $2.6 billion after adjusting for currency movements. Consensus forecasts had predicted a small decline. Revenue at the Alcon eyecare unit grew by a better-than-expected 7 percent year-on-year to $1.5 billion.

Net income reached $2.1 billion in the quarter, up 10 percent on a constant-currency basis.

Novartis said it would not spin off its Alcon unit before the first half of 2019, as it would still take “multiple quarters” to demonstrate the unit’s improvement.

The Swiss group said its own analysis suggested a standalone Alcon could create value for Novartis shareholders.