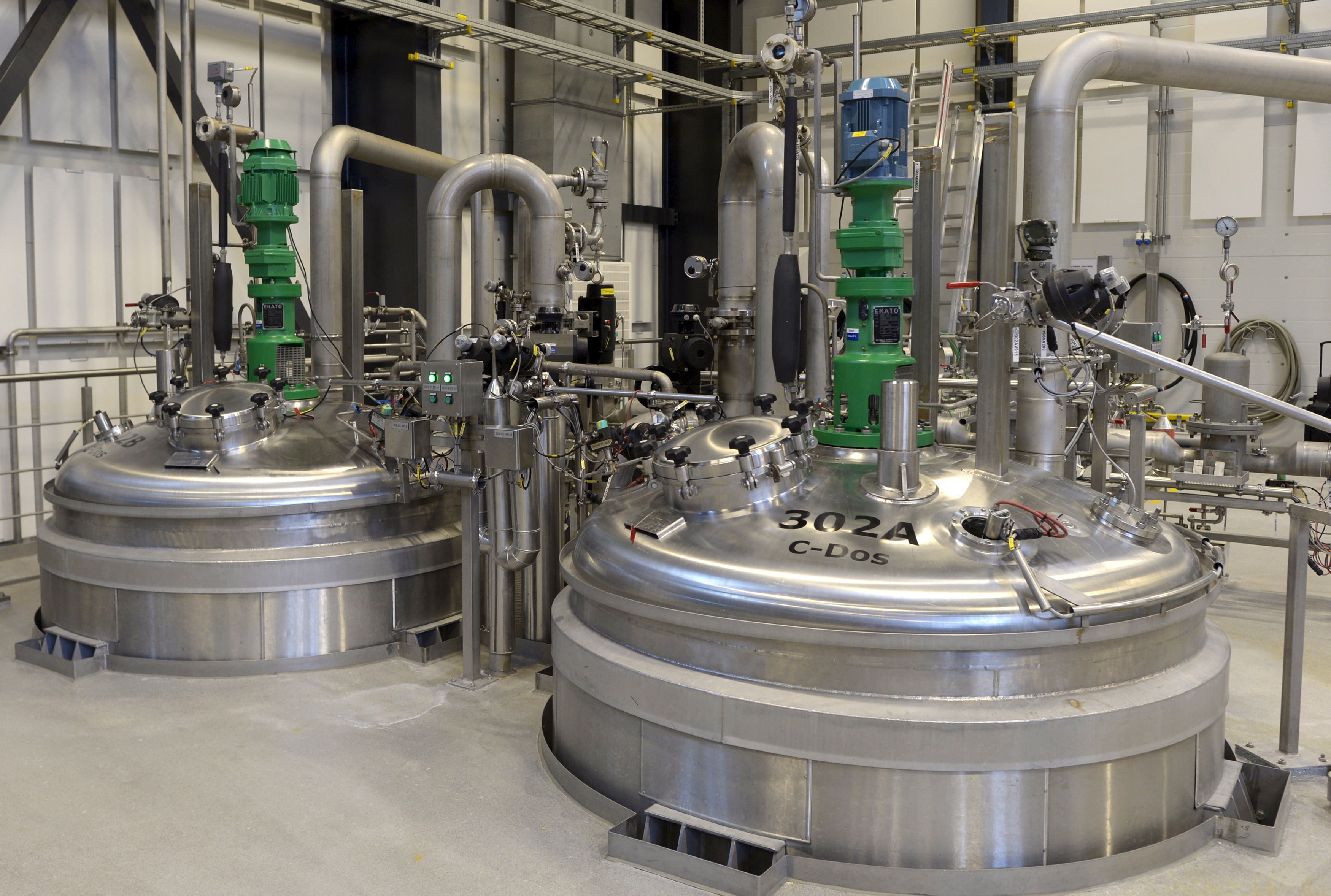 The Danish pharma group’s shares fell more than 8 percent after it lowered profit and sales guidance and warned of lower prices in the key U.S. insulin market. Such pressures won’t abate. Still, in a growing market, Novo warrants a premium over peers. Just a less hefty one.

Novo Nordisk shares were down 8.6 percent at 0950 BST on Aug. 5 after the company lowered its guidance for sales and profit this year, and said prices for its diabetes products would come under pressure in 2017.

Novo Nordisk said it expects sales to grow 5-7 percent in local currencies, down from a forecast of 5-9 percent issued as recently as April. It also lowered its guidance for operating profit to between 5 and 8 percent from 5-9 percent. Revenue for the quarter rose 1 percent to 27.5 billion Danish crowns ($4.1 billion), missing analysts' expectations of 28.5 billion crowns.